by offering a wealth of information and special deals to reach consumers through their mobile device. Some have come up with clever ways to use the QR code to attract the attention of just about anyone.

Cakes are fun. Cakes that require 245 kg of chocolate, 390 kg butter, and 730 kg of cheese along with 750 kg of evaporated milk quite literally add up to tons of fun. Tencent, a Chinese internet company, concocted a three ton cake as a fully functioning QR code to ring in the new year. Not only did the QR code linked customers to some of Tencent’s newer clients, it was also large enough to be in the running for the Guinness world record for largest QR cake.

Stay in a QR code for the night

Dubai may be the first to boast their very own QR code hotel in the near future. A hotel is already being built to look like a giant QR code. It is not yet known if the QR will be functional or if the look is for design only, but QR code fans will find out when the hotel is completed. 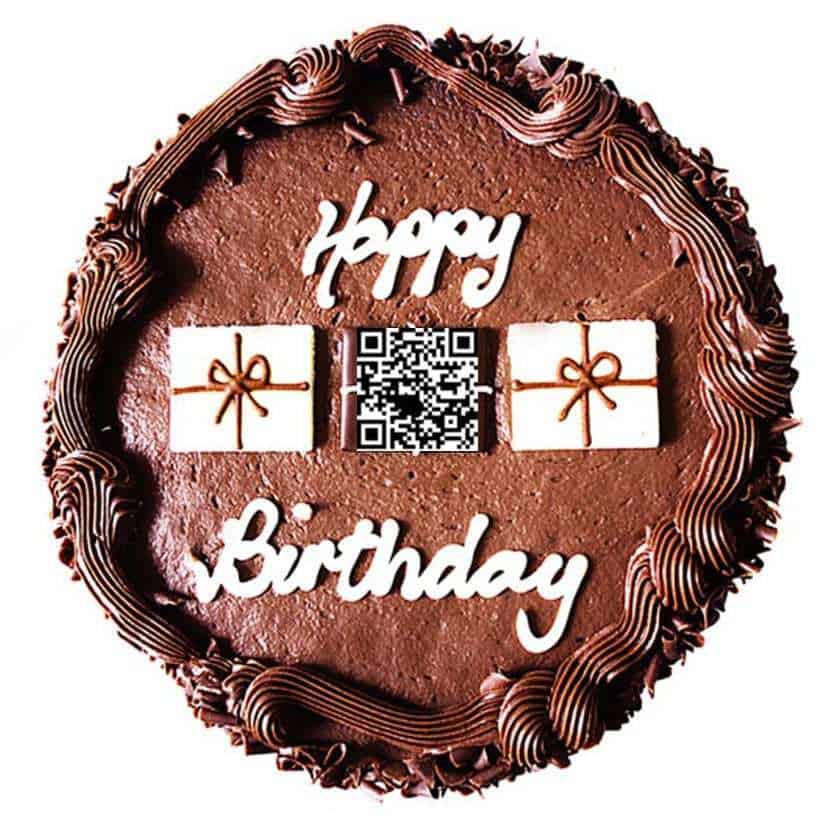 Sand does not sound like a good medium for QR codes, but that was proven wrong in 2009 by Japanese communications company Sinap. The codes were built out of sand and were used as promotional tools as well as a fun visual effect. Even more impressive was that they worked. Audi Japan tried to build codes out of people. It was not quite as successful but did garner large amounts of attention.

New York City has dug into the QR code trend by offering a wealth of information that most people find useful if they can access it. Mayor Micheal Bloomberg has started a program to put QR codes around the city. Codes on restaurants may tell you about health code violations. Codes near statues may give you a history of the area, the reason for the statue, and anything else you may or may not want to know. The goal is more sharing of information between city government and NYC citizens.

Companies like Coke are finding new ways to integrate QR code into their advertising. The code is no longer the obvious square, black and white box, but works in the same manner. AXA bank recently used painted cans as an addition to a 3D billboard design, fully scannable of course, to advertise new loan opportunities.