The Kickstarter Backers are now starting to receive their promised devices after a considerable delay.

Quite a while ago Prynt successfully ran a Kickstarter campaign for its augmented reality iPhone and Galaxy device cases to provide a portable printer for those gadgets and now, after having waited through delays that have lasted for months, they have finally started shipping to the backers.

That said, the blue and pink versions of the AR portable printers won’t be available before Christmas.

This means that while some of the backers are finally receiving their augmented reality portable printers as they have been waiting for them for far longer than expected, for those who ordered the pink and blue versions, the wait continues. The company has also said that the odds are that those colors won’t be available in time for Christmas. This is certain to be a disappointment to some of the early bird backers who were among the first and most enthusiastic supporters of the development and production of this device.

The portable printer case uses augmented reality to print a picture from the device in a matter of seconds. 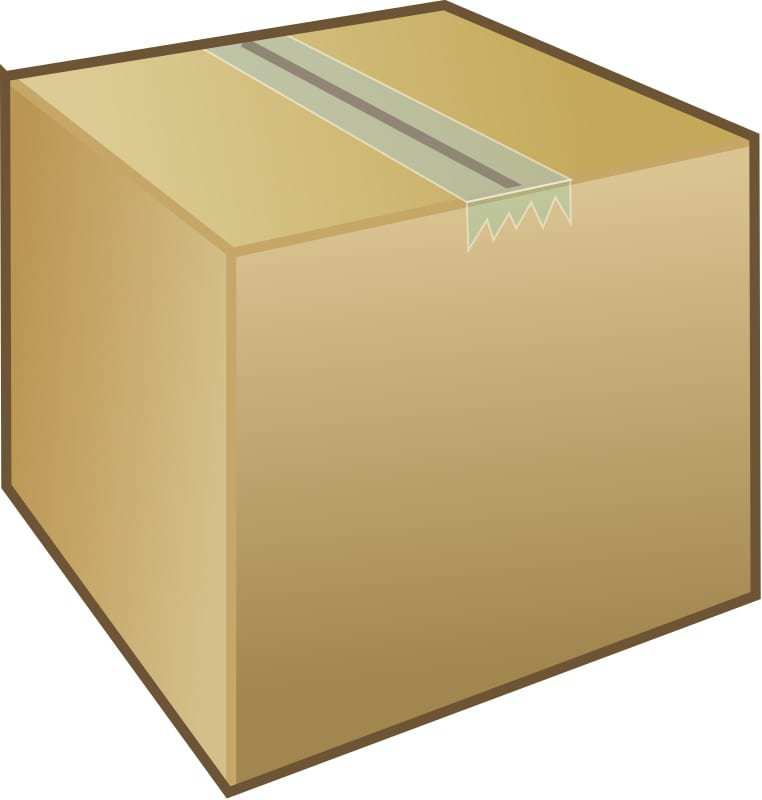 To use the AR portable printer, the user must have an iPhone or Galaxy device based on Android. The device is plugged into the case. A new photo is taken or one is chosen from the device storage. After that, the user must simply hit the print button and it will produce the printed image.

The case operates on its own battery power, which means it won’t suck down the smartphone’s battery every time the user wants to print a picture. Moreover, it requires neither Bluetooth pairing nor a WiFi connection in order to work.

At the moment, the Prynt mobile printer will fit the iPhone 5 and 5S as well as the iPhone 6 and both Galaxy S4 and S5. That said, the company understands that consumers won’t want to have to purchase a new Prynt device every time they upgrade their smartphones, so there are a number of dock adapters available to ensure the augmented reality gadget will keep working regardless of the device model.