The two technology giants have partnered up to create a device with cutting edge 3D location tech.

Google and Lenovo have revealed that they will be releasing a smartphone from Project Tango, this summer, which will feature indoor tracking like nothing that has ever been seen on mobile phones by way of 3D location technology and augmented reality.

The idea is to allow people to further enhance their navigation of the world through their smartphones.

The partnership with Google was announced by Lenovo during the CES 2016, which was held in Las Vegas last week. Since then, it has also revealed that this 3D imaging technology would be a part of a new phone that will be headed to the American smartphone marketplace during the summer of this year. As of yet, Lenovo has not hammered out every detail of the device and the tech, but what it has said is that this Project Tango phone will come with a price tag that is smaller than $500. Moreover, it will also have a very large screen, at 6 inches – which is the same screen size as many of the smaller tablets and e-readers.

The chips for the Project Tango device will be developed by Qualcomm and it will be backed by Google. 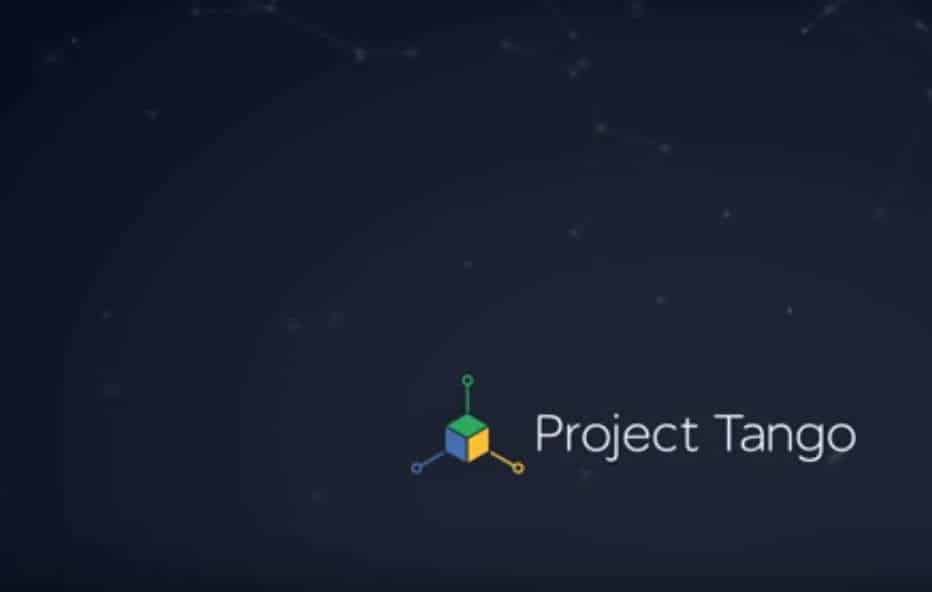 The new Lenovo smartphone will be running Android. According to Jeff Meredith, the vice president of Lenovo, “We locked arms with Google to bring out a consumer device based on Tango.” At the same time that Lenovo is ironing out all the details with regards to the hardware and its distribution, Google is taking on a range of other efforts.

The cameras on the back of the smartphones will play a critical role in the unique augmented reality features it has to offer, as it will require them for mapping, visualizing and remembering where the device user has already been. The cameras will also be integral to its need for depth and imagery so the device will be able to recognize where it is and offer the user helpful information for interacting with his or her environment.

This will also work in conjunction with apps that have been enabled for Project Tango. According to the descriptions offered at CES 2016, this technology has a high level of precision and it functions very quickly, making it highly practical in mapping spaces in an interactive way.