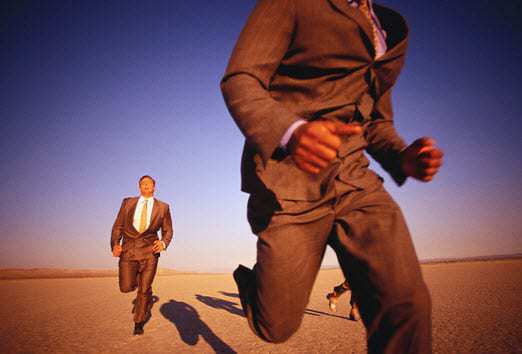 Mobile wallets are at our doorstep, and though mobile network operators (MNOs) will be offering most of the mobile wallets based on NFC, from 2012 to 2016, their massive slice of the market will begin to decrease in size as Apple and Google start to draw their own loyal users.

According to ABI Research senior analyst for mobile commerce and NFC, Mark Beccue, by the end of 2012’s fourth quarter, “Google will prove that Google Wallet is a hit with consumers. By 2014, we will see Google Wallets supported alongside competing MNO offerings globally.” He predicted that in 2012, MNOs will provide three quarters of all mobile wallets, but that by 2016, that share of the market will have eroded to 63 percent.

Research from ABI, said that Google Wallets will also be successful in segments of the marketplace where MNOs aren’t interested in focusing their attention of money. This will generate partnerships between MNOs and Google and will be financially beneficial to them both.

That said, Beccue said that Apple will also have its place in the shrinking of the MNO market share for mobile wallets. It is anticipated that by 2012, Apple will have launched a mobile product, too. There will also be partnerships between that company and MNOs which will allow iPhone customers to use a mobile wallet regardless of whether there is a competing product available.

These predictions are based on data collected from the recent ABI Research study called “Mobile Wallet Strategies,” which made forecasts about mobile couponing, mobile reward and loyalty adoption, and NFC mobile wallet users, breaking down the information by region and offering a detailed analysis of the companies providing mobile wallet services.