Augmented reality is more than a marketing and entertainment tool

Augmented reality is often considered to be nothing more than an entertainment gimmick. The technology enables interactive digital displays to be superimposed over nearly any real world environment. In terms of entertainment, augmented reality certainly does have a lot to offer. As such, it has been seeing more use in movies, televisions, and even marketing by companies interested in engaging people in a more dynamic fashion. With businesses focusing heavily on the marketable aspects of the technology, its practical uses often receive little to no attention.

Augmented reality is more than an entertainment tool and a growing number of businesses and other organizations are beginning to understand this simple fact. In the auto industry, for instance, automakers are beginning to use the technology for a new generation of vehicles. These vehicles leverage augmented reality as a sort of high-tech navigation system, using the technology to paint digital displays on windshields. Toyota has been experimenting with the technology to help keep passengers occupied during long driving trips, giving these passengers access to augmented reality windows that offer numerous activities. 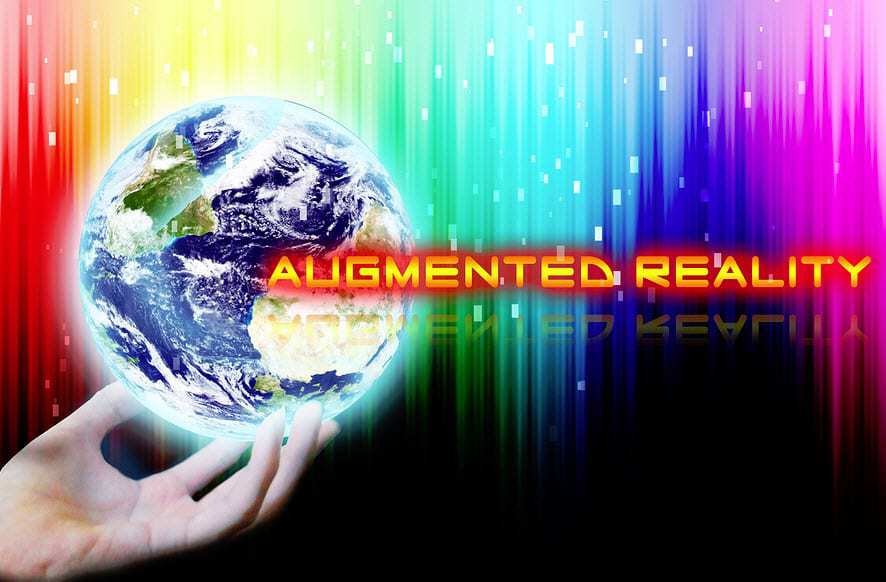 AR gains ground in medical field as well as construction

The technology is also gaining momentum in the medical field, where it is being used to provide patients with comprehensive information concerning medical issues. Augmented reality often assists surgeons during complicated procedures, and has been praised for the accuracy it provides as well as its interactive nature. Beyond medicine, augmented reality is being used in the construction field by architects and civil engineering planning new projects. The technology allows for the creation of interactive building plans that can be changed quickly and superimposed over the real world.

Augmented reality often struggles to break away from the entertainment and marketing fields because its capabilities are not yet fully understood. The technology has garnered little attention over the past several years largely due to the lack of hardware capable of supporting it. With the advent of smartphones and tablets, augmented reality has managed to attract more notice and has gained favor with technology firms and tech-savvy individuals interested in pushing its boundaries and finding out what the technology is truly capable of.