The short lifespans of these products are a part of the designs deliberately crated by the tech industry.

Electronics are notorious for their short lifespans, widely due to irreplaceable batteries, and the tech industry is manufacturing products this way on purpose in what is called planned obsolescence.

Tech industry companies design products this way so that they must be replaced instead of repaired.

A recent Washington Post report examined the planned obsolescence built into popular consumer electronics and found that these products consistently die after a short period of time. Their analysis included 14 popular devices and determined that the majority would stop working within 3 to 4 years of having been purchased new.

This strategy is expensive to the consumer but is also taking its toll on the environment. Most consumer electronics end up in landfills once they stop working. Moreover, this also requires manufacturing to be required for far more products and increases the amount of shipping required to transport those products from their manufacturing point through distribution channels and finally to end consumers.

The Washington Post article shared the example of Apple AirPods. The columnist behind the article, Geoffrey A. Fowler, said that their Apple AirPods had a lifespan of just over two years because the batteries were no longer able to hold a charge. Though this could theoretically be resolved by replacing just the battery, the entire gadget had to be disposed of because those batteries had been deliberately glued inside as a part of their design, making it impossible to change them out for new ones. 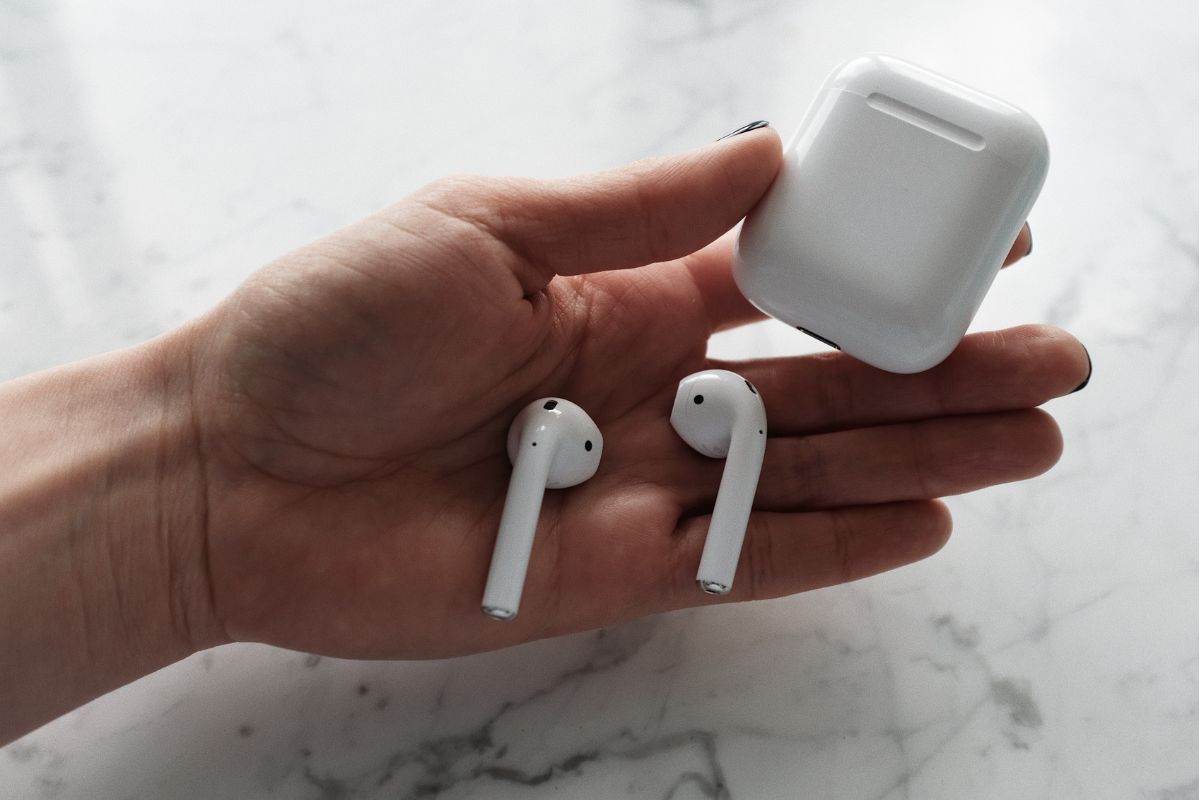 The report likened planned obsolescence to purchasing a car “where you can’t change the tires.”

When components with a short lifespan such as batteries are sealed inside and cannot be replaced, each purchase gradually contributes to the global waste management challenge as well as the climate crisis.

According to Apple, about 70 percent of the carbon emissions generated to their products over their lifespan is from the manufacturing process. Planned obsolescence ensures that manufacturing is kept continually humming because products always need to be replaced as they die, instead of being repairable. As a result, while companies that have electronics replacement programs are somewhat reducing one issue, they are not addressing the factor contributing to the greatest cost to the consumer and to the environment.