The mobile technology can now detect and scan a quick response code automatically.

The new Pinterest QR code scanner as a part of the Lens object recognition feature has changed what the popular app is capable of accomplishing.

QR codes have become a regular part of some of the top sharing and social mobile apps.

The Pinterest QR code scanner function is hardly unique to mobile apps, though it is interesting that it has been worked into the application’s overall image recognition function. Recently, Facebook Messenger, Kik, Spotify and Snapchat, among others, have all announced their own versions of the use of these barcodes.

The Lens feature in the Pinterest app was already able to recognize various objects within an image. That said, the latest update to that function is now including a quick response code reading option.

The addition of the Pinterest QR code reading capability suggests that yet another company sees potential in the barcode. 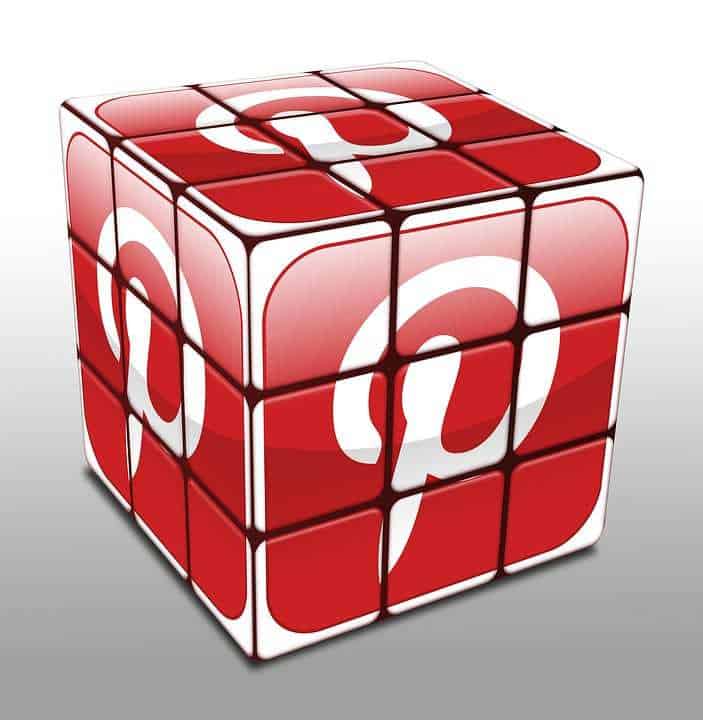 For several years, many within the industry had scoffed at the use of QR codes in marketing and for other features. They’re ugly little black and white squares that are impossible for a human to decipher without a scanner app. While they are quick and easy to use, they are associated with many struggles, with their misuse by marketers who forgot to weave relevance into their function, and with an overall gimmicky reputation.

Now, QR codes seem to be coming into their own to a certain degree. App developers are using the barcodes to help to reduce the amount of effort needed in completing tedious manual tasks by replacing them with a simple barcode scan. They’re allowing friends to exchange profile information, for example. They are also allowing song tracks or playlists to be recommended and shared through a scan instead of a more lengthy search.

Now, the Pinterest QR code scanning feature will allow users to scan any standard version of quick response code. This will help users to be able to do more without leaving the app. That said, it should be noted that more specific and proprietary QR codes, such as those used by Snapchat, are still not recognized by Lens.