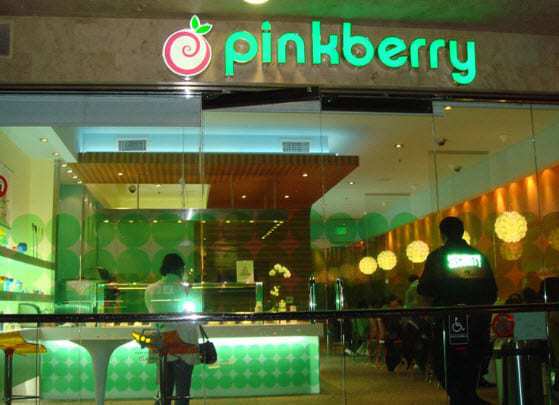 Pinkberry has announced that it has expanded its current mobile strategy to include the implementation of the Google Wallet, to allow consumers to pay for their purchases, receive discounts, and redeem coupons, through the use of their mobile devices.

The yogurt retailer, Pinkberry, started in 2005 in California, and that has since spread across the country and around the world with more than 175 locations. Through a partnership with Micros Systems Inc., Pinkberry has been able to implement the mobile wallet, which is now live in 69 different American locations. Micros is a global enterprise applications provider for the retail and hospitality industries.

Pinkberry spokesperson, Lisa Robinson, stated that “Our goal is to partner with leading consumer focused companies to provide a one-of-a-kind Pinkberry retail experience that responds to our consumers need.” She went on to explain that it is the intention of the company to leverage technology in order to help to boost the simplicity and speed of the services they provide, in an intuitive way.

This technology allows consumers with the Google Wallet app to use their smartphones to tap and pay for their purchases. This service is currently available through Sprint on the Nexus S phone.

Pinkberry had also partnered with Micros for technology services other than Google Wallet, which have already been implemented in all of the American locations of the retailer. It is Pinkberry’s belief that point-of-sale technology implementation will also give consumers the opportunity to receive added savings and rewards and to redeem them.