Augmented reality (AR) ads are nothing new and now California-based cosmetic company Physicians Formula is following the trend with its AR makeup ads.

The ads work with either a web or mobile camera.

Physicians Formula partnered with FaceCake Marketing Technologies on banner ads using augmented reality. The ads, which appear on websites like The Huffington Post and SheKnows, reported Mobile Marketer, work with a web camera or a mobile camera. It is also possible to upload a saved photo.

Either through one of the camera options or their uploaded photo, viewers of the AR makeup ad can virtually sample products to get an idea of how they might look wearing makeup that cannot be sampled in-store at huge retailers like CVS, Walmart, Walgreens, etc. If the viewer likes the products they try on, they can purchase the products direction from the banner advertisement.

Immersive banner ads are growing in popularity among marketers who want to grab the attention of viewers. These ads offer a more engaging and interactive experience for consumers. What’s more, due to these mobile augmented reality campaigns being web-based or app-agnostic (not requiring special adaptations), they have an advantage over a single platform like Snapchat or Instagram.

Although both of these platforms offer AR ad formats, Snapchat and Instagram are typically not as cost-effective nor are they as wide-reaching as immersive banner ads that can target and connect with people on sites they already use.

As was previously mentioned Physicians Formula isn’t the first brand to use AR ads to sell their products. Back in 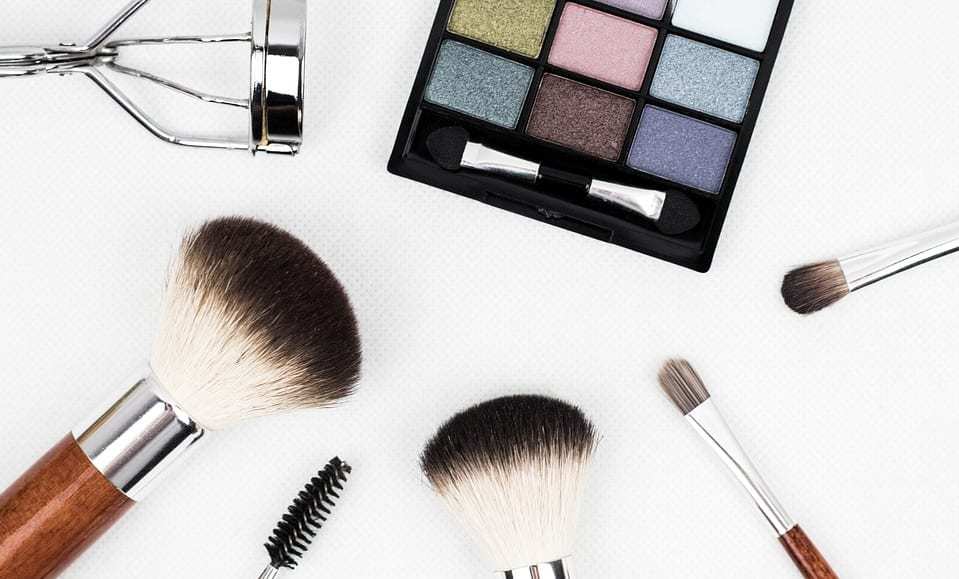 The Physicians Formula AR makeup ads, a campaign that launched at the end of August, will run until the end of October.