The European Union intends to move forward with a step to create a universal connector.

The European Union is getting ready to move ahead with plans to enforce a common phone charger port for mobile phones, tablets and headphones.

Apple has been vocally opposed to the move, as it would be required to lose its Lightning connector.

The EU is expected to confirm its commitment to enforce a single type of phone charger port this week. It would mean that instead of the Lightning connector, Apple would be required to switch to the far more universally used USB-C interface.

Policymakers in Europe have been working on setting a standard for charging cable connectors for over a decade. The primary reason the EU has been making such a priority of this effort is because of the quantity of electronic waste being generated by unusable chargers that are left behind when their devices become unusable. If the cable can be used only by that device, it can’t be used for the replacement gadget. 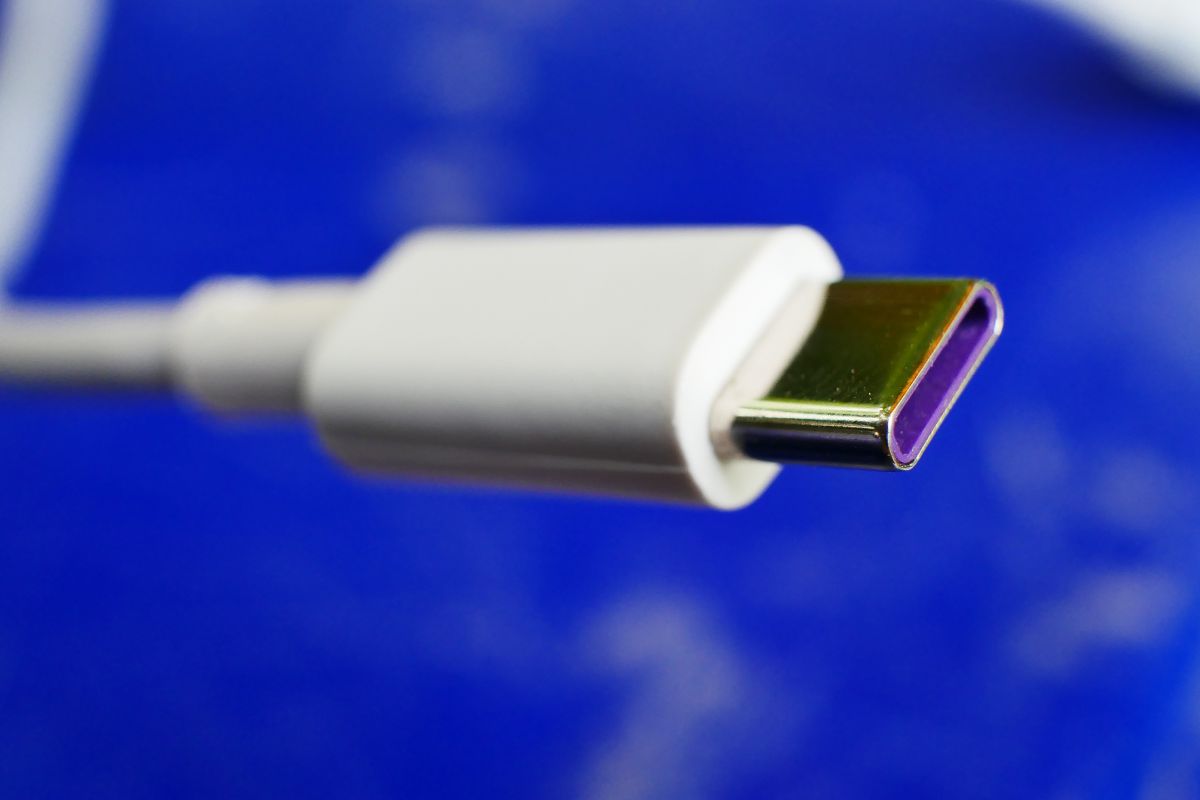 The electronic waste from Apple and Android users required to switch cables as they move from one device to the next is expensive, inconvenient and wasteful. That said, despite the EU’s efforts, little progress has been made within the electronics industry.

The EU is now hoping that by requiring a single phone charger port, the industry will move faster.

There remain a few issues that will need to be specified before the shape of the legislation can be solidified. For instance, the EU has yet to identify a lead in period, and it hasn’t specified how the regulations will affect other types of rechargeable device such as laptops.

Previously presented proposals from last year indicated that a regulation would likely start being enforced within half a year of being legally adopted. This is a notably shorter period of time than the typical two years they provide for this type of change. That said, it would therefore have a much more immediate impact on the amount of electronic waste.

That said, a short timeframe such as 6 months would also have a notable impact on manufacturers, which will need to change the designs of any products not currently compatible with a USB-C phone charger port.