These wearables place a considerable focus on allowing users to take control of their own health.

The newly launched Philips wearable technology was announced today. Its launch is global and the first of the wearables are only the beginning. These devices are meant to help consumers take control over their health.

The new wearable technology devices are considered to be medical grade and will involve a complete set.

Unlike the offering from its rivals, the Philips wearable technology gadgets will include: a health and fitness tracker watch, a connected scale, a thermometer and a blood pressure monitor. This system is fully integrated into a HealthSuite companion app which became available through the brand’s official website as of the start of this month.

The vast majority of chronic conditions can be prevented through appropriate lifestyle changes. Yet, there are an estimated 66 million Americans aged 50 years and older who have a minimum of one chronic condition. The new Philips wearables have been designed to assist individuals at risk of chronic disease.

The benefits of the Philips wearable technology include monitoring, measuring and motivation, among others. 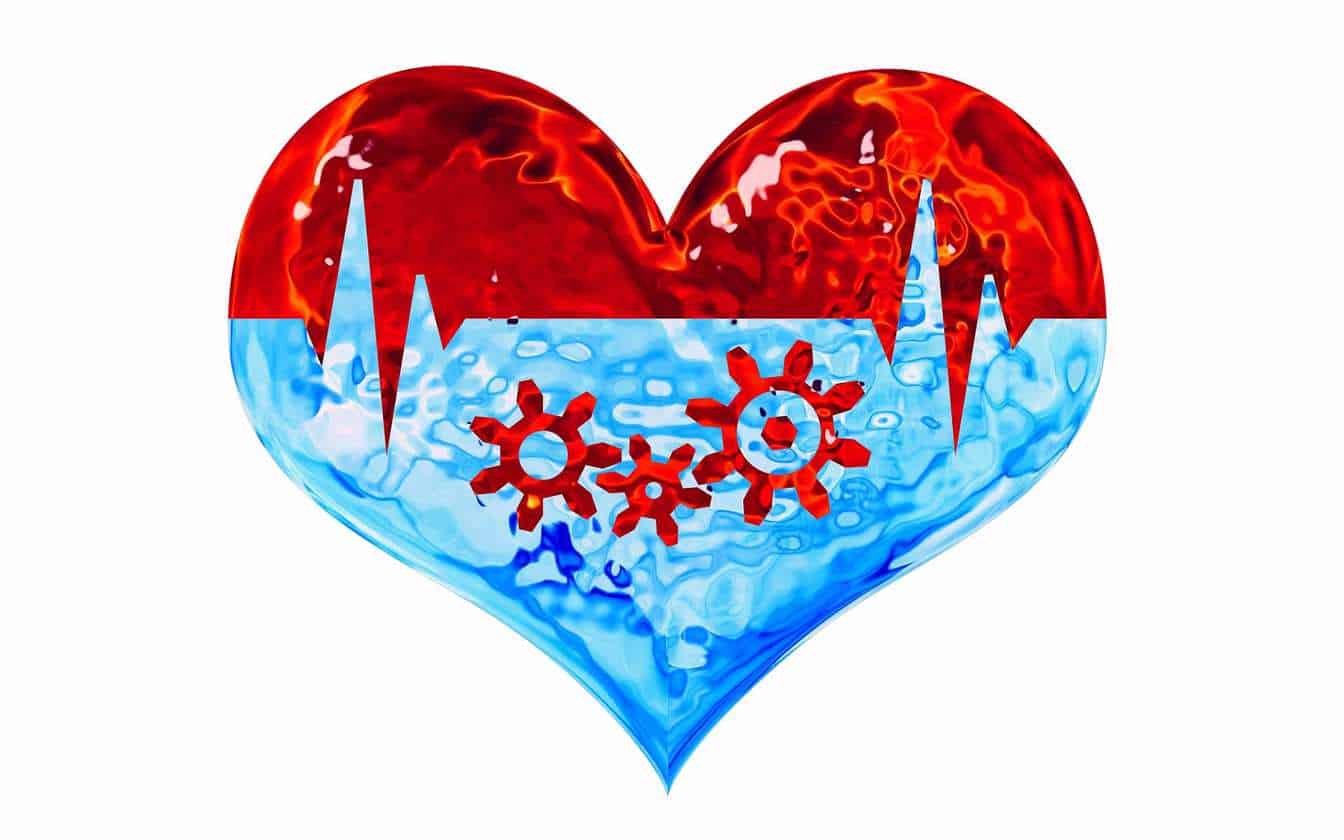 The goal of using these wearable technology devices is to help people at risk of chronic illness to establish better lifestyle habits. This includes measuring factors such as activity levels, food consumption, weight, blood pressure and even body temperature. By doing this, a user becomes more aware of his or her habits and the impact they have. This can help to be motivational for establishing long term behavior changes.

The technology and overall personal health program was developed with the participation of several experts. In fact, many of those who took part in the development are leaders in medical and psychiatric health. In this way, the hope is that the Philips wearable technology will empower individuals to take control of their health. Instead of providing something gimmicky or that will stop being used after the novelty has worn off, these wearables are meant to be different. They are designed for long term use as a part of a regular healthful lifestyle that involves a range of risk-reducing components.