Cohda Wireless announced the beginning of a new mobile safety technology pilot project trialing it s vehicle-to-pedestrian (V2P) tech on the streets of an Australian city. The tech firm originally created this solution to help cars and motorcycles to avoid colliding with each other via communication.

The new pilot program is underway through collaboration with the South Australian Government and Telstra.

Cohda Wireless is conducting the first V2P mobile safety technology in Adelaide, the capital of South Australia. The tech uses a mobile network to help drivers and pedestrians communicate to avoid accidents. It works by using mobile tech to provide drivers with an early warning of the presence of pedestrians or cyclists. The alert is provided by way of a mobile app.

Should this safety tech prove effective, it could soon be rolled out to the 16 million smartphones currently in use across the country. Moreover, if other countries see the potential of this tech, there is the chance that it could be broadened to the 2 billion smartphones being used around the world, said Cohda Wirless. 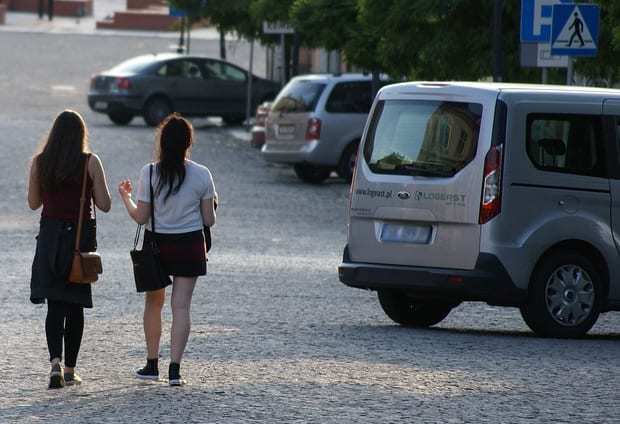 The tech utilizes available 4G networks to provide pedestrians, cyclists and drivers with reliable information to caution them of the presence of the others who are nearby. This is useful in scenarios such as where drivers need to make turns around blind corners. If there are any cyclists or pedestrians crossing the adjacent street, the mobile app notifies the driver, giving the motorist the opportunity to avoid collision.

The mobile safety technology was also tested in a number of other common situations in which cyclists, pedestrians and cars must share the road. These included approaching pedestrian crossings and reversing out of driveways.