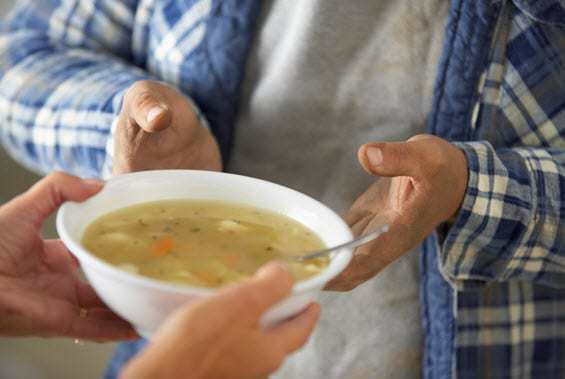 Paystik, a minute start-up specializing in QR codes, has launched a new campaign that may help support some 6,000 charities throughout the month of December. The company specializes in helping small businesses and charitable organizations make use of QR codes for the sake of commerce. For what Paystik lacks in size, it makes up for in ambition and innovation and while the company may not yet be on a level where it can compete with large companies like Square, it has managed to carve out a place in a niche market.

Using the Paystik platform, businesses and charities can generate QR codes. These codes can be scanned by consumers in order to make payments for bills, or in regards to charities, make donations to causes that they want to support. Project C.U.R.E. will be among the first non-profit charitable groups that will make use of the platform in this way. Last year, the non-profit group delivered more than $42 million in medical supplies and care all over the world. Through the Paystik platform, it may be able to broaden its reach financially.

What sets Paystik apart from other start-up companies that specialize in QR codes is that it has a very specific focus on charitable organizations and direct mailing campaigns. Such a limited focus allows Paystik to excel in its chosen fields. Paystik co-founder James Ioannidis notes that QR code scans have  been increasing dramatically over the past several years and that the time may be right to encourage consumers to support charities they like through the use of the codes.

Proprietary codes may be a misstep

Paystik makes use of proprietary QR codes, which can only be scanned using the Paystik QR code scanning application. Several companies have used proprietary codes in the past, most to poor effect. Proprietary codes have, in the past, been received very poorly with among consumers due to their very exclusive nature. Consumers tend to respond better to codes that can be scanned using any QR code scanning application that is available to them.