Last week, PayPal Holdings Inc announced that it intends to make it possible to withdraw cryptocurrency from the PayPal wallet into third party payment apps.

Though it does accept cryptocurrencies onto its own PayPal wallet, the company does not currently allow its users to move the digital coins off its own platform. This news was announced at the CoinDesk Consensus 2021 conference. There, the company’s blockchain head, Jose Fernandez da Ponte informed the moderator, Jeff John Roberts, that the company was in the process of creating the crypto withdrawal function.

This will be a meaningful option for users who can currently use the platform to purchase bitcoin and other cryptocurrencies but cannot move those holdings off the platform to third party wallets.

In this way, the PayPal wallet will be usable for shifting cryptocurrencies to other apps as well.

“We want to make it as open as possible, and we want to give choice to our consumers, something that will let them pay in any way they want to pay,” said da Ponte. “They want to bring their crypto to us so they can use it in commerce, and we want them to be able to take the crypto they acquired with us and take it to the destination of their choice.”

Though the company typically adds new developments at an average of about every two months, it has not officially announced the launch date for the cryptocurrency withdrawal functionality.

That said, this does somewhat feed into the rumor that the company has plans to roll out its own digital coin. That said, when asked about that subject at the event, da Ponte didn’t outright deny it, but did suggest that any thoughts of such a movement are in extremely early days and that it is not a primary focus. “This is way too early,” was his simple response.

That said, this has not stopped speculations that a PayPal wallet cryptocurrency may be in the works, even if it is not yet approaching a launch. The Decrypt news site’s executive director, moderator Roberts, pointed out that PayPal’s vice president has met with a number of bankers worldwide, suggesting an interest in central bank 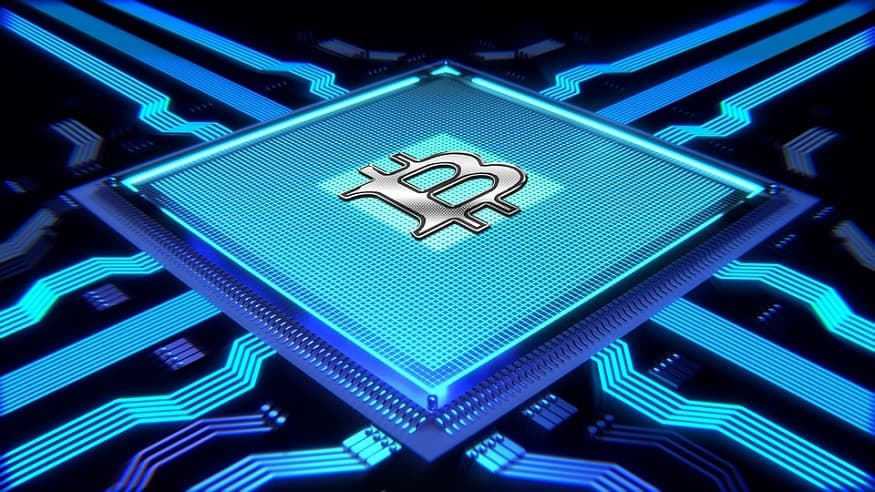 digital currencies (CBDCs). To that, da Ponte merely said, “It absolutely makes sense that central banks will issue their own tokens,” adding that, “Sometimes we position the debate as CBDCs versus stablecoins, but it’s a bit of a fake debate. There is no trade-off. We think they will co-exist.”