Over $1 Billion mobile payments were made via PayPal on both Black Friday and Cyber Monday.

PayPal mobile payments was the preferred payment method for many mobile users during America’s biggest shopping weekend of the year. The American-based worldwide online payment system has revealed that, for the first time ever, it saw over $1 billion in mobile payment volume on Black Friday and hit this record-breaking volume again on Cyber Monday.

There were higher mobile payment volumes on Black Friday than Cyber Monday.

The reason this is surprising is that Cyber Monday is all about online deals, so it would seem more logical for there to be the highest mobile payment volumes on this day. That being said, overall, Cyber Monday still saw a higher total payment volume.

During the Thanksgiving shopping weekend $11,000 per second was processed via PayPal mobile payments.

Globally, PayPal’s mobile payment volume from Thanksgiving Day to Cyber Monday made up a huge 43% of the company’s total payment volume, TechCrunch reported. During those days, PayPal was reportedly processing over $25,000 per second, with over $11,000 per second processed on mobile alone.

PayPal revealed through its data that the peak online payments hour occurred on Black Friday. This, along with other Black Friday sales analysis made by other companies, shows that Black Friday shopping is increasingly becoming an online event. It is coming close to trumping Cyber Monday in regard to both mobile and online shopping, according to PayPal.

Aside from this trend, PayPal also noted that holiday shopping is no longer beginning and ending at the same time. Instead of traditionally waiting for Black Friday, it has become more commonplace for retailers to launch deals starting on Thanksgiving or earlier and allowing these deals to run throughout the Thanksgiving weekend or longer.

What’s more, PayPal’s data revealed that Thanksgiving has become another major shopping day in America, growing by 41% over last year. 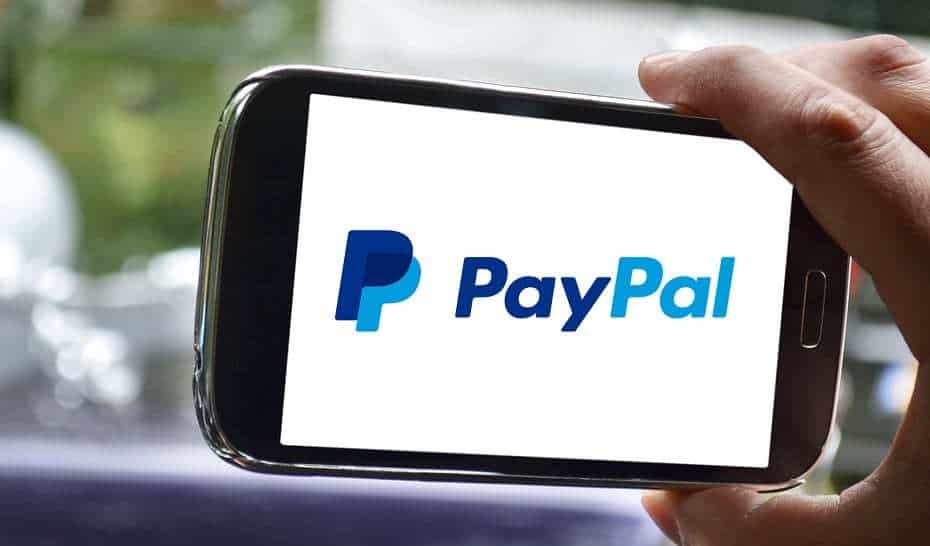 Additionally, the company noted that whether it was via PayPal mobile payments or online payments, this year, over a million of its customers from 180 markets donated $98 million to charities on Giving Tuesday, a 51% increase over last year.