A recent patent filing from Apple suggests that the company may have more plans for the mobile payments space. The patent involves the development of a new system, which will serve as a peer-to-peer payments platform that will expand on iMessage. The iMessage service is widely used by consumers, as it allows them to text, send photos, and share videos with one another. Now, Apple intends to ensure that the service can be used for payments as well.

In October 2015, Apple launched its first mobile payments service, called Apple Pay. The service has managed to find modest success in the short amount of time it has been available, with many consumers showing appreciation for its security features and convenient nature. Now, Apple is looking to bring the payments service to other countries, where mobile payments have been growing quickly in popularity. 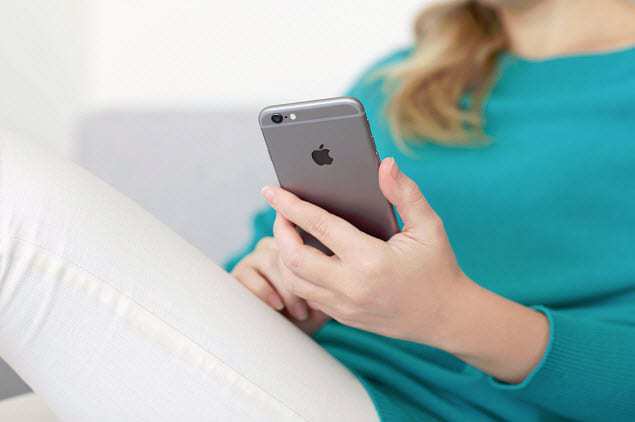 Apple intends to allow consumers to send one another money through the iMessage service, according to the patent filing, which will allow it to establish another foothold in the mobile payments market. This could allow the company to establish another foothold in the market, allowing it to better compete with other organizations that have become involved in mobile payments. The new feature of iMessage may draw inspirations from services offered by other companies, such as Tencent’s WeChat application, which allows users to purchase food, order taxis, pay bills, and check their bank statements.

More consumers are beginning to show interested in mobile payments

Apple sees a great deal of promise in the mobile payments space due to the growing number of consumers that are beginning to rely on their smartphones to get their shopping done. Several companies have become heavily involved in mobile payments, offering consumers a wide range of services that they can use to shop for and purchase products with their mobile devices.