When stores closed their doors, consumers picked up their phones to keep buying what they need.

Even as stores remain closed in many areas, mobile shopping apps have provided a popular alternative to in-store purchases, say the results of a new Liftoff and Adjust study.

According to the research, engagement with consumers over these applications is up 40 percent.

Liftoff, an app marketing specialist, and Adjust, a fraud prevention firm, have recorded a significant increase in activity on mobile shopping apps since the pandemic crisis struck. According to the data analysis, engagement rose by 40 percent and purchase rates were at 14.7 percent when compared to the 10.5 percent recorded during the same period in 2019. When examining the trend over the last couple of years, the purchase engagement has soared by 110 percent. That said, it is unclear how the trend over the last two years applies to the increase seen specifically before and after the coronavirus outbreak.

The study’s numbers are based on an analysis of over 53 billion ad impressions displayed across 10 million installs as well as 2 million first-time events occurring between April 2019 and April 2020. It also determined that the cost of new user acquisition in which that user places their first purchase halved itself year-over-year, dropping to $19.47.

That said, the figures don’t specifically point to the difference made by the mobile shopping apps boom from the pandemic. There is no debate that the lockdowns increased the use of mobile commerce channels for buying what people need. However, it is unclear as to how much of the year-over-year was caused by the impact of the pandemic and how much would already have taken place.

“Last year, our analysis found that the rise of sales bonanzas from retail giants like Amazon, Flipkart and Alibaba were tilling the soil for other retailers, priming mobile users to shop year-round, and this trend is only continuing,” said Liftoff co-founder and CEO Mark Ellis. “As consumers adapt to the 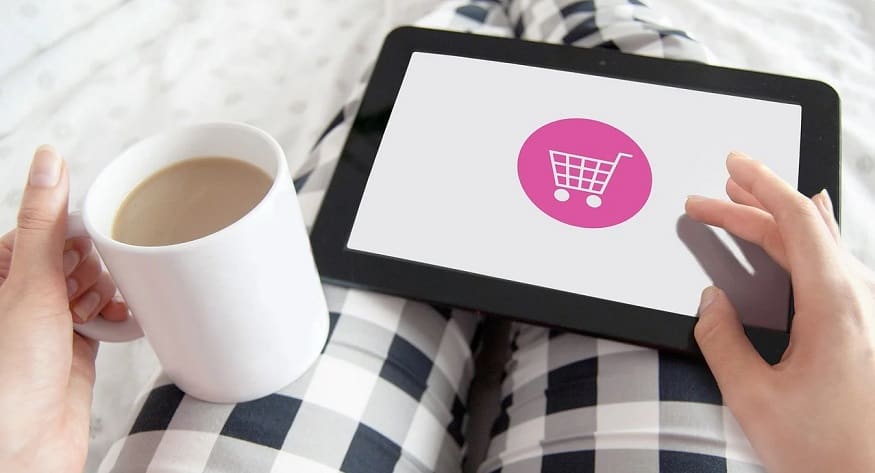 changing retail landscape, they’re leaning on mobile more than ever. It’s never been a better time to be a retail app marketer.”