In fact, execs have been celebrating having it named the “Best Shopping Mobile Application for 2015”.

Overstock.com recently announced some exciting news regarding their mobile app, as it was named the Best Shopping Mobile Application by the Web Marketing Association within its 2015 Mobile Web Awards.

This represents the fourth year in a row that the online retailer’s mobile application has received the group’s applause.

Mobile app candidates for Mobile Web Awards are judged based on a number of different factors. These include the application’s deign, creativity, use of the medium, interactivity, ease of use, content and impact. The smartphone apps that are able to earn the highest average scores from the judges within each category of the industry are named as the various winners. In Overstock.com’s case, this meant that it had the highest average scores when it came to shopping apps.

This represents only the latest honors that the Overstock.com mobile app has received over the last while. 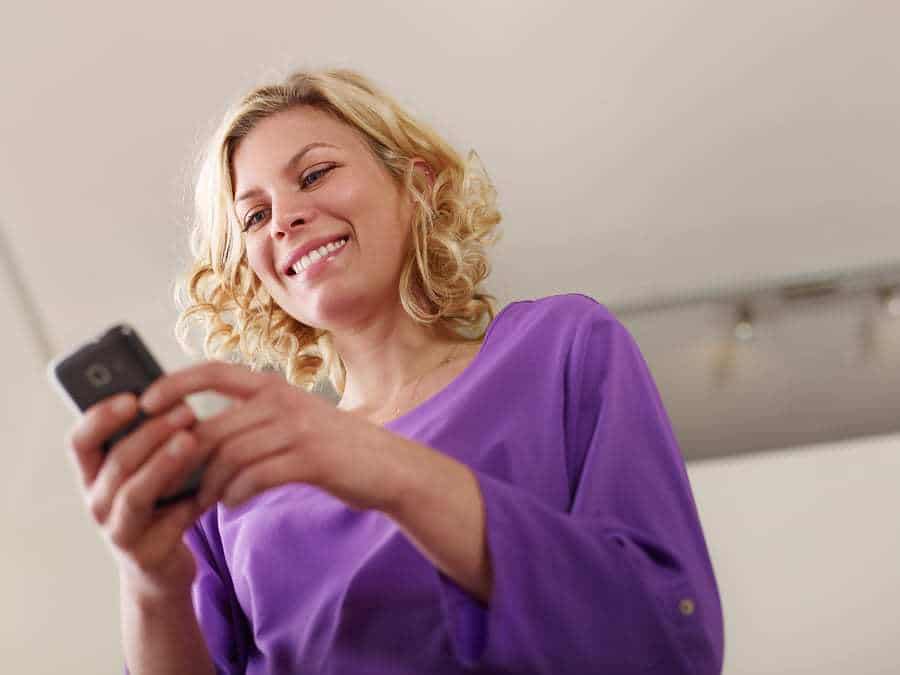 The company has been celebrated a number of different types of successes when it comes to its smartphone shopping app. For example, it has also just recently broken the 5 million downloads mark. Among those downloaders, 76 percent of the people who actually make a purchase will come back and use the application to buy another time.

According to Stormy Simon, the president of Overstock.com, “We are committed to delivering an exceptional shopping experience to every one of our customers, including the millions who have downloaded our mobile shopping apps.”

Simon also went on to discuss the success with the company’s mobile app in saying that the company is very aware of the evolution of trends and that a growing number of shoppers now prefer to be able to do their shopping over their smartphones and tablets. As a result of that, Simon underscored that “it is rewarding to have Overstock.com acknowledged as a leader in mobile commerce.” This is an important point, as it is indeed important for retailers to recognize that shoppers aren’t satisfied exclusively with a PC based online shopping experience, so excelling in mobile commerce can make a highly appealing difference to customers.