It seems that people using iPhones and iPads are more likely to buy than Android device users.

The figures from the Thanksgiving long weekend continue to stream in and when it comes to mobile shopping, it is clear that it was Apple device users who were the most eager to make their initial holiday purchase.

According to Custora E-Commerce Pulse analytics report for the opening of the holiday buying season, out of all mobile shopping, iOS devices made up a considerable majority of purchases. In fact, these Apple devices were behind 78.3 percent of all m-commerce orders in the United States. Android users made up a notably lower 21.5 percent of smartphone and tablet based buying over that opening period of time.

When taking into consideration how many more Android devices there are in use, these mobile shopping stats make a statement. 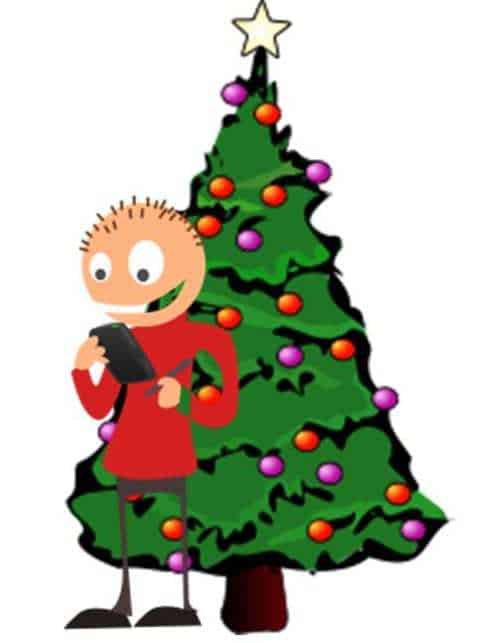 That said, even though iOS was behind a huge number of the mobile commerce orders this year over the Thanksgiving long weekend, Android devices have managed to creep ahead from the figures they had achieved in 2014. Last year’s data showed that iOS was behind 79,9 percent of orders, with Android having grabbed up 19.3 percent. So while Android climbed a couple of percentage points, Apple fell behind just slightly.

When it comes to the size of the orders being made, last year, the average order over Android mobile devices was $95.57, whereas the average size of an iOS based order was $118.57. This showed that iOS mobile device users were not only more likely to buy, but they were also spending more than their Android using counterparts. This year’s figures of that nature have not yet been released but this insight will certainly be interesting, in order to see if the trends from 2014 appear to be continuing forward.

As a whole, including online and mobile shopping, revenue increased by 12.5 percent on Thanksgiving day in the United States, when compared to the figures from the same day last year. The average order size also increased just slightly, rising by 1.5 percent. On Black Friday, the increase in sales were estimated to be 9.4 percent greater than it had been last year.