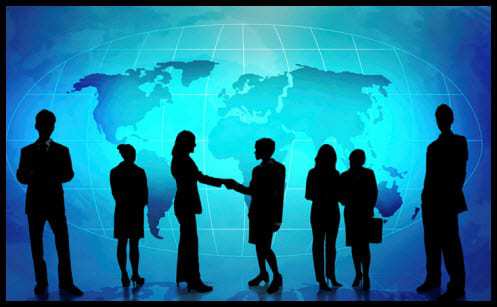 Mobile providers in Sweden have announced the start of their search for a CEO for a company that will offer a unified mobile payment platform.

All four of the large mobile network operators in Sweden have entered into the joint venture with equal parts in order to be able to provide consumers in the country with the ability to make mobile payments by the summer of 2012.

The venture has yet to be named, but is a combined effort among Telenor, Tele2, Telia, and the Swedish branch of 3. The result will be a single platform that will work for all forms of mobile payments, which includes the popularly pursued Near Field Communications (NFC).

As this will be a unified solution among all of the mobile operators, it will meant that prepaid subscribers and contract customers will be able to maintain the details in their mobile wallets, even when they switch providers.

This joint venture announcement is only the latest of several examples of mobile providers working together to provide platforms for mobile payments. It builds on an already existing venture among 3, Telia, Telenor, and TDC in Denmark. That announcement had been made in June, as well as the fact that they had a similar goal.

It has brought the current U.K. controversy into the spotlight. 3UK has been accusing providers there – Vodafone, Everything Everywhere, and O2 – of anticompetitive behaviors that are virtually equivalent to a monopoly. It will be bringing its complaint to antitrust regulators within the upcoming week.