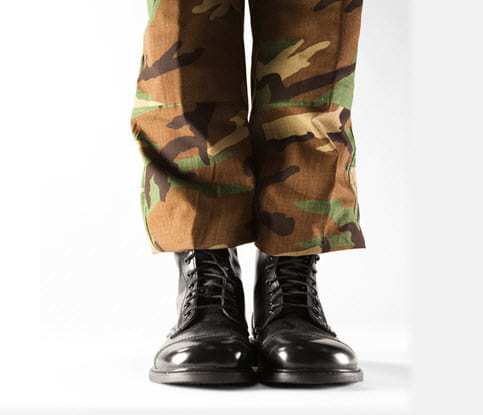 The Office of Naval Research (ONR), an office within the Department of the Navy that coordinates and promotes science and technology projects, has launched the next phase of its augmented reality project. ONR scientists have been experimenting with augmented reality for some time and have determined that it may be capable of changing the way wars are fought. Researchers suggest that the technology’s ability to change the way people see the world could bring a myriad of benefits to the military complex.

ONR makes use of augmented reality for a new training system

The ONR has announced that the first year of an extensive augmented reality project has come to an end. Researchers have been hard at work developing an augmented reality system that will be used as part of a high-tech training program. The system is able to superimpose digital images on real world landscapes. These images respond to changes in light, terrain, and the position of the trainee, creating an immersive experience. The ONR believes that the system may better prepare soldiers for what they may face in the future than traditional training methods.

Second phase of project to focus on head-mounted systems

U.S. may be able to bring augmented reality to the battlefield

Augmented reality is beginning to become more attractive to the U.S. military. For years, the technology had been relegated to the realms of marketing and entertainment, but it is not beginning to find more practical uses. The U.S. military is not the only group in the world that is interested in the use of augmented reality, but it may be the one that can bring the technology to the battlefield the fastest.