Singapore has launched an initiative to make it easier for residents to report various problems.

The Municipal Services Office (M.S.O.) in Singapore has launched an initiative using the OneService program and QR codes for residents to scan to report issues.

The program has posted quick response codes in many places frequented by residents.

Residents can now find QR codes in many places they frequently visit, such as H.D.B. lift landings. From there, they can use their phones to scan the barcode even without having downloaded the official app of the OneService program. Next, they’re automatically directed to an online form through which they can provide their feedback or complaint.

“We are improving accessibility to services, by bringing our mainstay reporting function to where residents are,” she said at the Committee of Supply debate of the Ministry of National Development on March 4.

The OneService program and its QR codes have been piloted in many locations in the Singapore.

The pilot started in February and the QR codes have been placed at 20 blocks under the Jurong-Clementi and Aljunied-Hougang town councils, said the M.S.O.

Following the conclusion of the pilot, it will be gradually rolled out in neighborhoods throughout Singapore. The town councils from Holland-Bukit Panjang, Choa Chu Kang, and Pasir Ris-Punggol have all agreed to take part. This means that residents will soon be able to provide their feedback to let the municipality know about any issues worth reporting.

In addition to the QR codes, residents will also be able to use various social messaging apps to submit feedback. They will be able to use the official app for the OneService program, in addition to the Telegram and WhatsApp apps by way of an A.I.-powered chatbot. Moreover, new features have been added to the official app, which includes one to aggregate the opinions of residents. This information can be used by town councils and 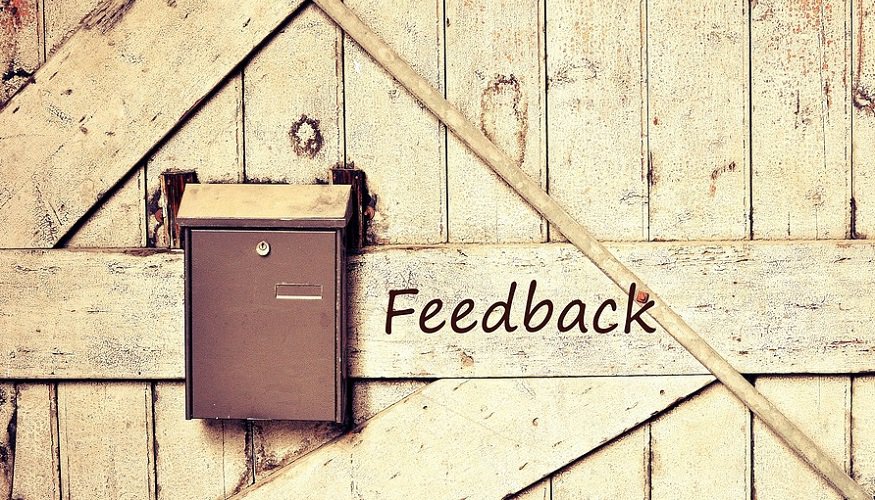 public agencies to understand trends and make decisions that reflect the sentiments of their local residents.