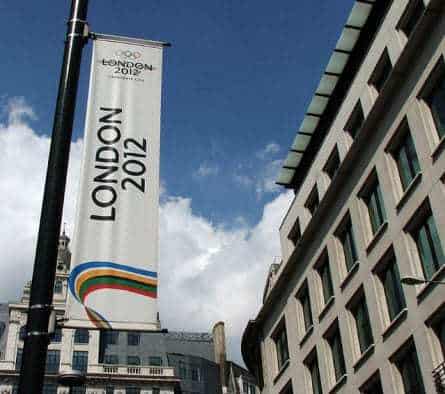 The 2012 Olympic Games in London may become a fervent proving ground for mobile commerce. The UK is in full swing in preparing for the Summer Games and has targeted contactless payments as a viable way of crowd control and convenience. Several telecommunications and financial services companies are working together to promote NFC technology throughout Europe and are hoping that the technology takes root with foreign leaders as they visit the UK. Apple, Visa and Nokia will all be present for the Summer Games to promote NFC-driven mobile commerce.

The UK is home to 70,000 businesses that are equipped with NFC terminals that allow consumers to make purchases using nothing but their smart phones. The number of people with NFC-enabled devices, however, is well below that of retailers. Nokia has plans on releasing new smart phones capable of making NFC payments before the Olympic Games next year, but Apple has not yet committed to the technology beyond offering support to other companies.

Visa is an official payment sponsor for London’s Olympic Games this year and will be using its position to promote mobile commerce. The company will be making its mobile app, iCart, available to Europeans during the Games. The app essentially turns a smart phone into a payment device and will give consumers hands on experience with NFC technology. Visa has plans to release more applications into the mobile commerce market, but has yet to outline specific details.