As old phones, trackers, tablets and other devices build up, so does the risk of torching your home.

It’s easy to get a buildup of old gadgets these days, to the point that it’s commonplace to have a drawer or a box designated for devices that have lived their lives.

The problem with this habit is that it is a serious potential fire hazard just waiting to erupt.

Your old gadgets like phones, tablets, trackers and even that old iPod you used to love so much are all houses for lithium-ion batteries. These are reliable, rechargeable batteries that have a pretty substantial lifespan. They’re light, small and will usually keep our devices running for years.

That said, as is the case with most things, age causes them to degrade. The longer they’re left, the greater their risk of failure. While your typical non-rechargeable AA batteries will fail by corroding, which is problematic unto itself, lithium-ion batteries come with an additional problem. This is that the battery won’t just leak and corrode, but it will swell and the gases and remainder of the stored energy within them will transform that harmless-seeming battery into a fiery explosion. 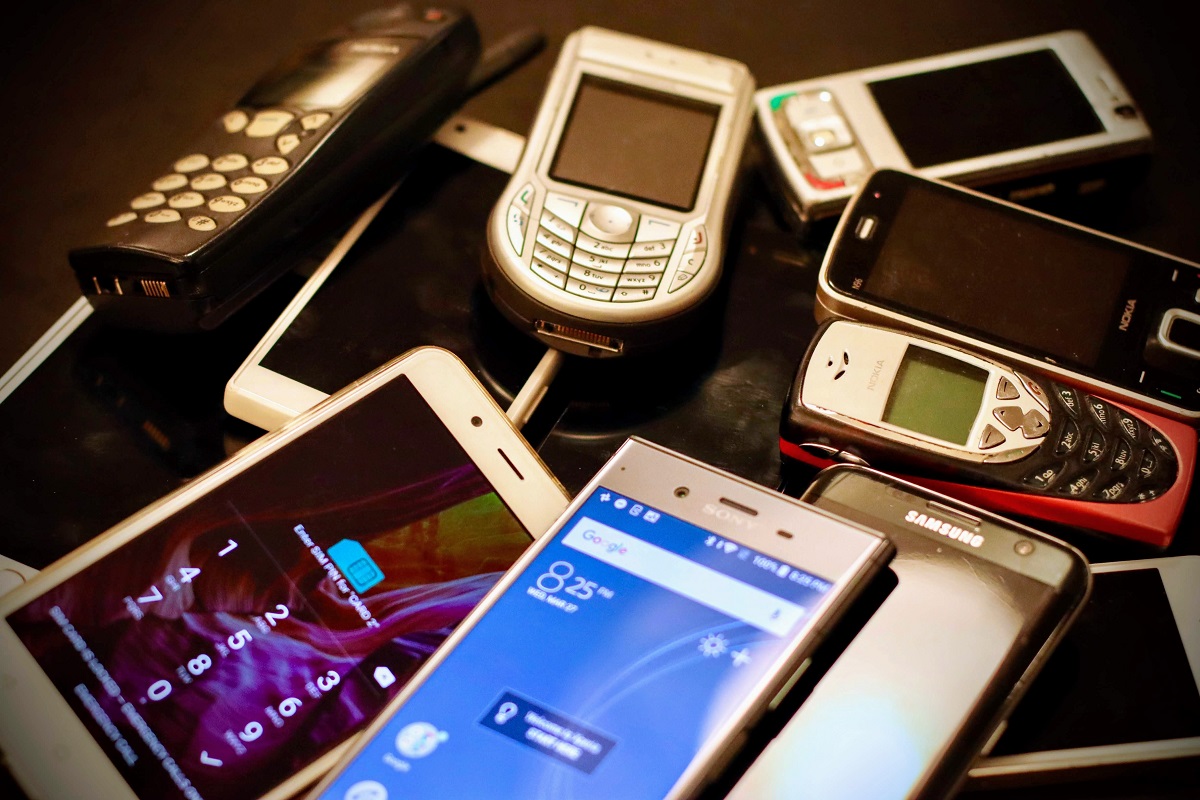 It’s important to take certain precautions to stop your old gadgets from causing a preventable fire.

This situation is not critical. If you know you have an unused smartphone in a drawer at home, it’s no reason to take time off work, speed home and dispose of it with tongs. These fiery explosions are rare. However, to make sure that you’re not actually a victim of a blaze, it is a good idea to properly dispose of those unneeded devices. At the same time, you’ll get that great Marie Kondo’s Tidying Up feeling from dumping some extra clutter from where you live.

If you check on your old gadgets and you see that they have swollen, it is very important to dispose of them immediately. Do not attempt to use or charge it. At this point, it is dangerous to you.

To reduce your risk, simply dispose of those devices you’re not using anymore and that you know you won’t be using again. An electronics recycling station will gladly take your devices, including their batteries, and make sure they are disposed of in an environmentally responsible way.