The shop will also sell other forms of hardware relating to virtual reality and the metaverse.

Meta Platforms has announced that it is opening its first physical store to sell VR hardware like the Oculus Quest 2 to help to broaden the popularity of equipment needed to access the metaverse.

While many teens already have VR headsets, they’re simply not using them as they’d use their phones.

Meta has been trying to boost the number of people using VR headsets like the Oculus Quest 2 to dive into the metaverse, using VR just as smartphones are used. However, that’s simply not what has been unfolding until now, even in the demographic most expected to participate, teens. 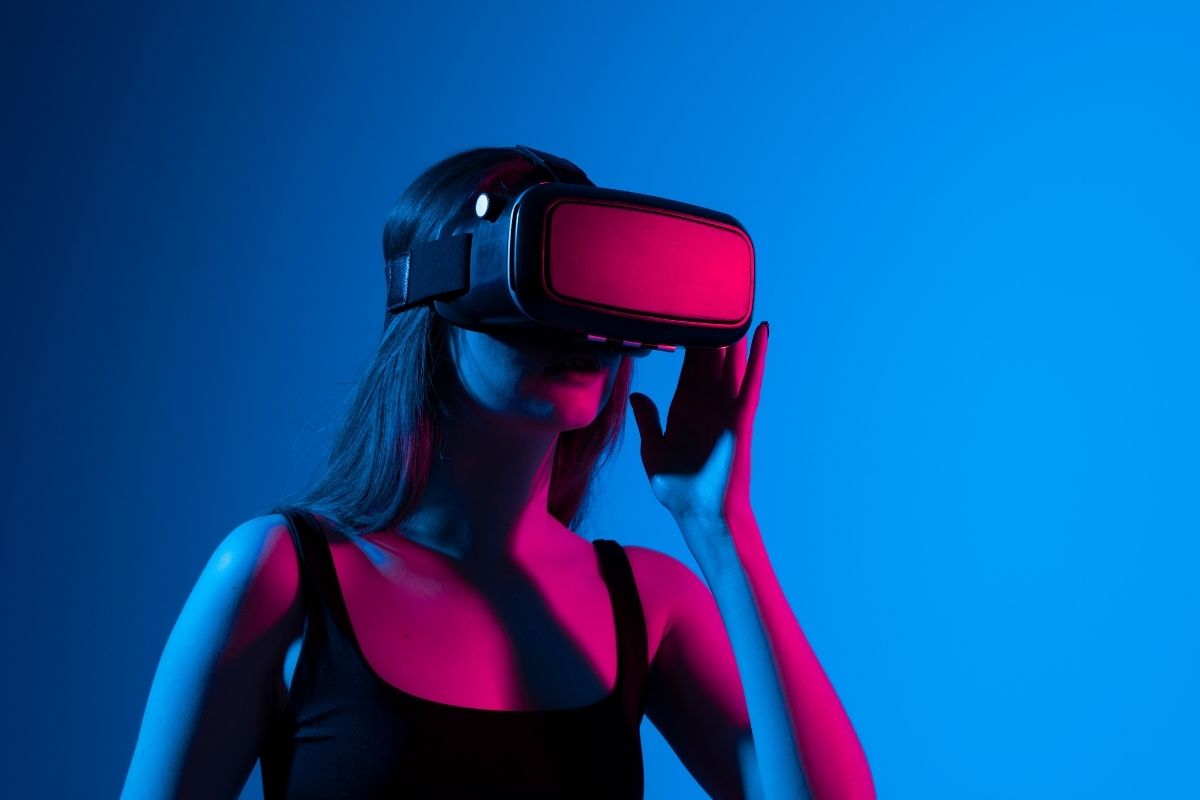 More than one in four (26 percent) of US teens say that they own a virtual reality headset. That proportion of device ownership is higher than had been expected. That said, among them, only about 5 percent say that they are using the tech on a regular basis and are using the devices in a way comparable to their smartphones. The engagement levels are still at “uncompelling” levels, according to a recently released Piper Sandler research report called “Taking Stock with Teens: Spring 2022”.

The usage of VR headsets like the Oculus Quest 2 remains low for a spectrum of reasons.

The reasons people simply aren’t using virtual reality headsets in a way similar to their phones includes everything from the price of the devices to an insufficient application selection. The price has yet to land at a point that the average consumer would be willing to purchase one, and the app options available is limited, particularly compared to the vast opportunities available through a smartphone.

That said, the latter issue is expected to improve, as a growing number of developers focus on 3D app development. The more the metaverse grows, the more likely developers will be to invest in it. Still, at the moment, there isn’t really much to offer, so people aren’t overly excited about it.

Gaming is still expected to be a major draw for the purchase of the Oculus Quest 2 VR headset. The industry already brings in about $200 billion in annual revenue and has about 3 billion players worldwide. Gen Z and the generations that follow will essentially have lived their entire lives in a digital world.