The Quest virtual reality headset’s fitness stats will be available on platforms in the real world.

Meta is taking another step for VR fitness growth by making it possible to see Oculus Move VR fitness stats in places other than just within the virtual reality apps on Quest and Quest 2 headsets.

Users will be able to view the metrics in the Oculus mobile app for Android and iOS as well.

After a workout with Oculus Move, users will be able to sync their data to view calories burned, minutes spent working out, and other virtual reality fitness goal progress on other platforms. The virtual reality workout app will also now support integration with Apple Health. That way, all a user’s workouts can be tracked in the same way as the exercises they do in the non-VR world. Meta is also looking into being able to integrate with other fitness tracking platforms in the future.

Users will need to opt-in if they want to sync their VR workouts with the Oculus app or with Apple Health, said Meta. The information will not be automatically shared from one platform to the next without the user’s specific go-ahead. The data from the VR workouts will be stored on Meta’s servers and will use end-to-end encryption for protection. Meta will be updating its supplemental data policy as of April 11 in order to reflect the new details regarding fitness-related information storage for those choosing to opt into the integration between platforms. 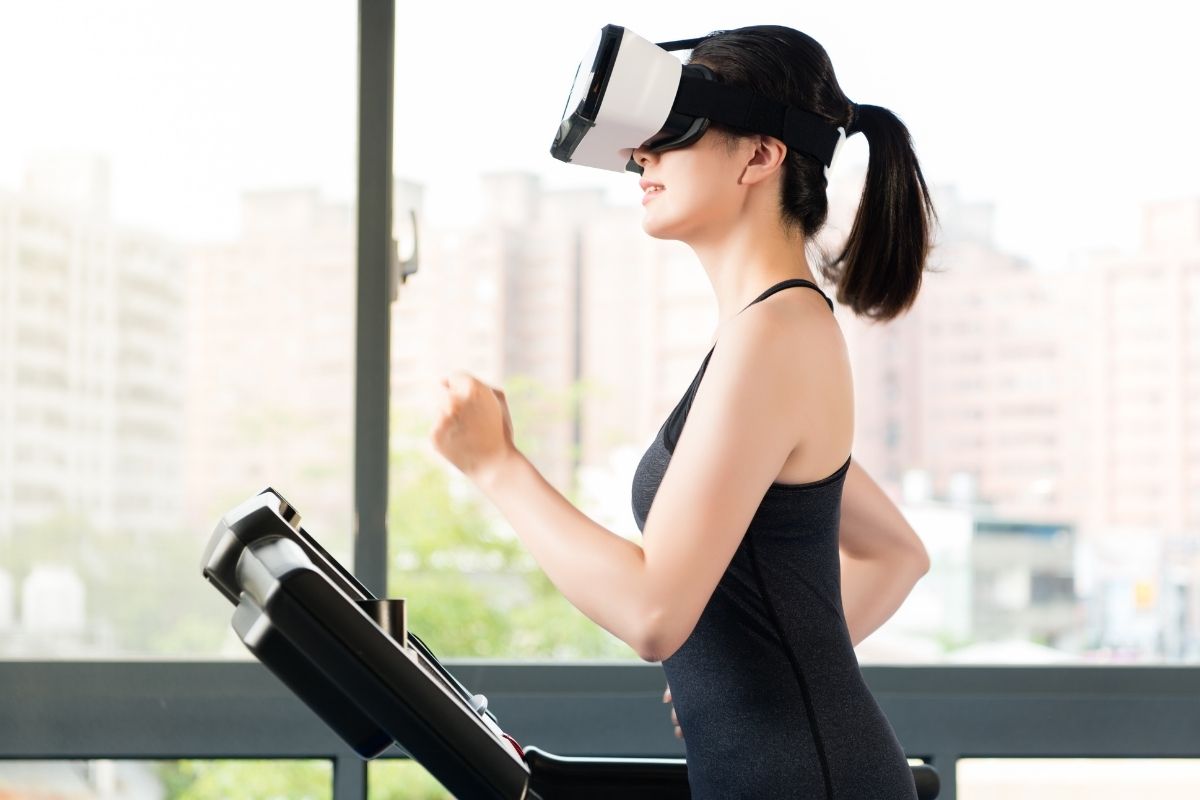 Virtual reality workouts such as with Oculus Move have become explosively popular of late.

Ever since the Quest 2 launched in late 2020, exercising in virtual reality has taken off. The trends from the pandemic are believed to have contributed to this trend as people were inclined to try to work out from home to keep themselves safe and/or because many gyms were affected by lockdowns and restrictions for various lengths of time.

That said, it’s also likely that the VR workout trend also took off because some of the experiences provided are a lot of fun. This has made it a strong business for Meta. Last October, Meta purchased Within, the team behind Supernatural, which is among the most – if not the most – popular subscription-based fitness apps for the Oculus Quest standalone VR headset.

Now those who have been using Oculus Move will be able to track their virtual reality workouts away from the VR world such as with Apple Health integration.