As gaming becomes more popular worldwide — quickly approaching $100 billion in global annual sales — traditional games have experience a resurgence in popularity. A growing number of people around the world are becoming more interested in board games and these games have garnered a strong following due to the community engagement that they offer. In an age where consumers are strongly interested in interactive technologies, however, whether board games have a future is somewhat dubious. In an attempt to make board games more accommodating of the interests of modern gamers, Nocturnal Media has set its sights on bringing augmented reality to traditional gaming.

Nocturnal Media has teamed with renowned game designer Stewart Wieck to develop a new augmented reality prototype that is meant to enhance traditional gaming. The project is called Darkling Plain and is a fantasy board game that leverages the capabilities of augmented reality and mobile devices. Using a mobile device, gamers will be able to experience 3D visuals and interactive displays that can create a more interactive experience. Creating this game is no simple task, of course, and Nocturnal Media has turned to Kickstarter to raise the funds needed to support development. 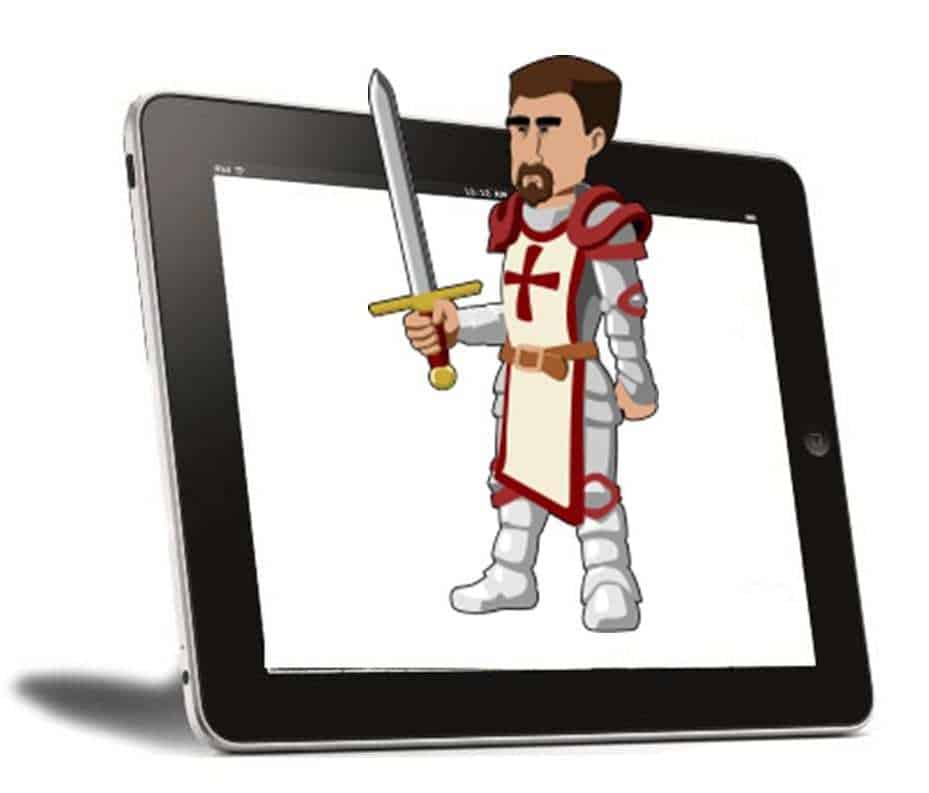 Kickstarter has been a major boon for the game industry. The platform allows developers, as well as creators in general, to raise money to support their creative projects. Kickstarer is a pioneer in the crowdfunding space and has proven to be a valuable resource for independent game developers and large studios alike. Nocturnal Media believes that Kickstarter can provide it with the financial support needed to make Darkling Plain a reality, while also allowing the developer to engage with the community that is supporting its game.

Augmented reality is most often seen in marketing and entertainment. The technology has made a modest appearance in the game industry recently, but is currently mostly used in mobile games and similar applications. Board games have yet to leverage the power of augmented reality, but Nocturnal Media believes that the technology could help rekindle people’s interest in traditional gaming.