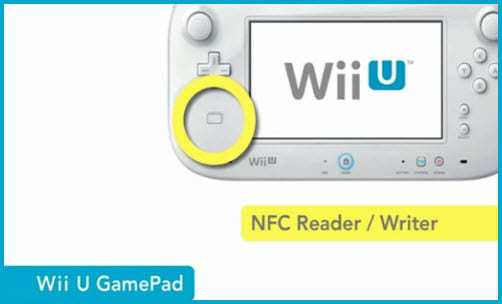 Acclaimed Japanese game and hardware company Nintendo has been experiencing some turbulence in the wake of the launch of its next generation gaming console: The Wii U. This week, Nintendo executives detailed some of the financial problems that have come to confront the company due to weak sales of the console and its relatively small portfolio of games. Unwilling to count the Wii U as a simple fluke or a failure, Nintendo executives have begun to outline plans for the introduction of NFC technology into the console.

NFC may service as a foundation for payments in the future

Nintendo has been interested in incorporating NFC technology into the Wii U before the console even officially launched. The technology allows for digital information to be transmitted over short distances and can be used for a variety of purposes. The technology is most often used in the field of mobile commerce, where it facilitates transactions made through smartphones and tablets. This very concept is what Nintendo has in mind for NFC technology and its use in the Wii U.

NFC-based payments may be supported through the Wii U

Nintendo has plans to incorporate NFC-based payments into the Wii U software at some point in the future. Some of the games available for the Wii U have already exposed gamers to this technology to some degree, but it has only been used in an entertainment setting. Nintendo believes that facilitating NFC-based payments will make it significantly easier for gamers to purchase the products they are interested in through the Wii U and provide Nintendo with significant business opportunities that take advantage of small payments in much the same way that micro-transactions exist in mobile games.

While Nintendo is adamant that it will continue to support the Wii U around the world, the company’s plans concerning NFC technology are likely to be restricted to Japan, at least for the time being. Japan is expected to serve as the testing ground for the company’s potential foray into a new form of commerce. The Japanese market has already been acclimated to mobile commerce and the use of NFC technology, creating a potentially beneficial testing environment for Nintendo’s future efforts.