The latest version of the iOS platform includes a color adjustment feature meant to reduce the insomnia from screens.

Among the top points you’ll find on advice to help to avoid insomnia and improve your ability to sleep at night is to cut off screen time for a certain length of time before you head to bed at night, but the new Night Shift feature from Apple has been created to help to skip that step.

The update to iOS is meant to be easier on the eyes and has been designed not to harm your sleep.

Many people find that exposure to mobile device screens too close to bedtime can cause harm to sleeping habits. The idea is that the exposure of the eyes to light from the screen stops the body from flipping into “wind down” mode. Said simply, it tricks the body into thinking it’s still daytime so it’s not yet time to fall asleep. Warnings against the use of smartphones in bed are becoming quite commonplace as they lead many people to struggle to gain the rest they need. Night Shift has been created to alter the device screen’s color and, therefore, the light it produces.

If Night Shift works, it would mean that iPhone and iPad owners could use their devices whenever they want. 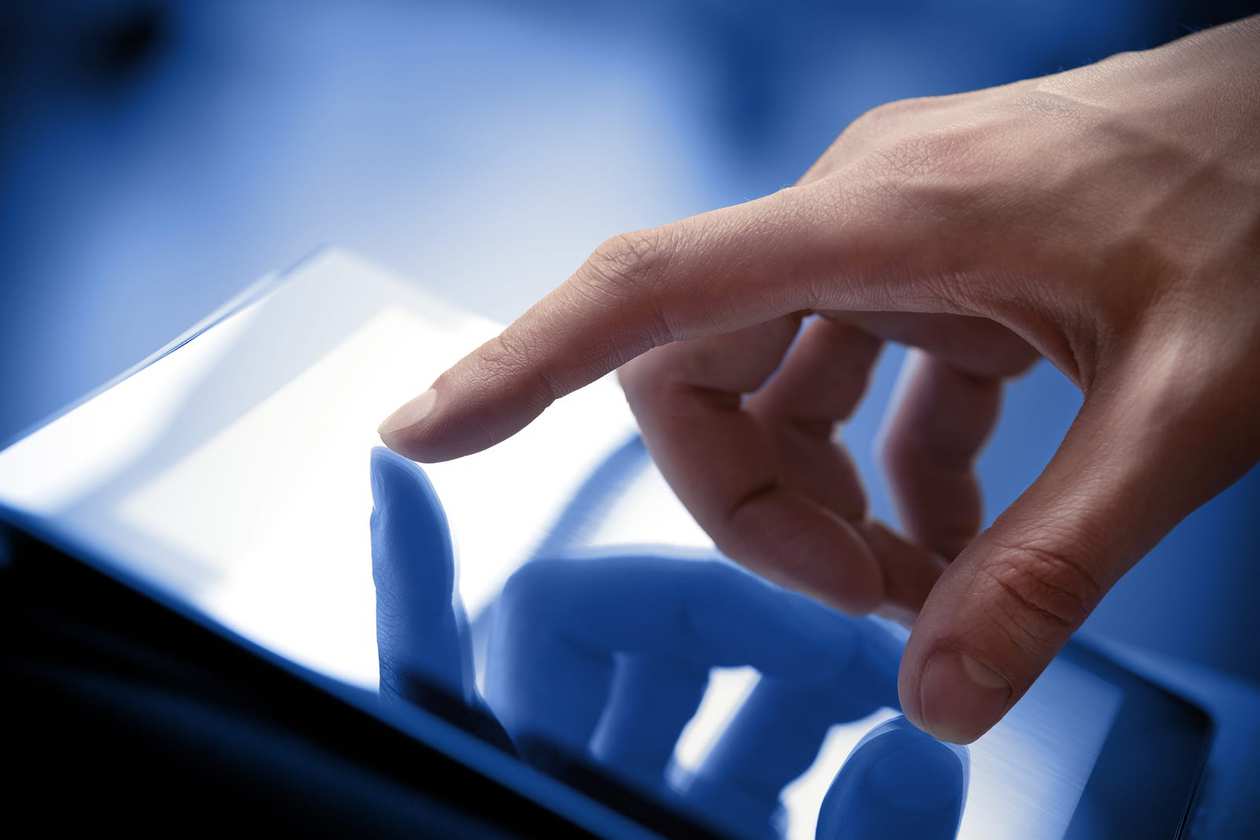 The feature is currently in beta mode in the iOS 9.3 version. It uses the time of day where the user is currently located, in order to alter the screen color. In the evening, blue light starts to be removed from the screen’s display. Blue light is among the wavelengths that have some of the biggest impacts on the natural sleeping and waking cycles of the body. This is why white and blue light therapy is often used for people who struggle to get up in the morning or who need more daylight exposure to avoid seasonal affective disorder (S.A.D.).

The hope is that by filtering out much of the blue light, the screen will have a warmer looking color (as it will appear more yellow and orange) so that it will be easier on the eyes at night and will have a reduced impact on the body’s ability to fall asleep. The iOS 9.3 preview from Apple said it “may even help you get a good night’s sleep.”

That said, psychologists are warning that it isn’t just the blue light from the device that causes people to stay awake. The Night Shift from Apple’s iOS upgrade will take care of that, but it won’t take care of the fact that the devices are stimulating through the social media, games, videos and other never-ending media they have to offer.