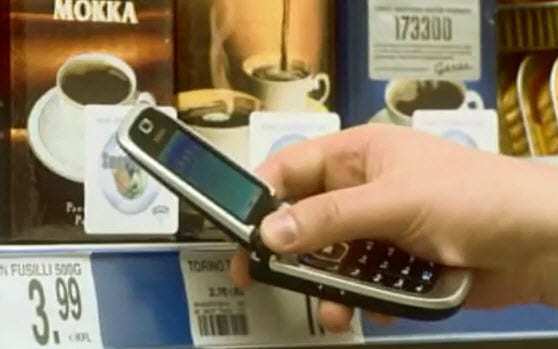 Most of these gadgets will be smartphones, according to recent research.

It is believed that by the end of 2013, NFC technology will have completed its trial phase and will begin to be included a much broader range of different devices.

This will continue over time until there is a tremendous spike in the availability of enabled gadgets.

In fact, according to the research outlined in a mobile commerce news report by ABI Research, by 2017, there will have been 1.95 billion devices enabled with NFC technology that have been shipped around the world.

Some devices are already in the lead with NFC technology, though others will likely catch up.

Android and Windows Phone 8 are both working to build their way out into other device environments, as they have started to work NFC technology into Android tablets and Windows PCs. By the end of next year, it is estimated that there will have been 285 million of those devices shipped around the world.

However, most of the machines that will be enabled with NFC technology are forecasted to be smartphones, even though there will be a surge in the number of devices overall that contain these chips.

The most common uses for the NFC technology in all of these different kinds of machines will be for data exchange, device pairing, and online authentication. Approximately 395 million consumer electronics devices should be enabled by 2017. This is above and beyond the total number of smartphones that are already expected to have included the chips. These CE devices include such machines as tablets, gaming consoles, and various types of PC accessories.

According to Phil Sealy, an analyst at ABI Research, by the end of 2012, the number of shipments of NFC technology enabled handsets will have increased to approximately 102 million. He stated that “Nine out of the top ten OEMs now have NFC-enabled handsets commercially available, with most housing an embedded secure element solution.” He also went on to add that “We expect handset shipments to more than double next year with NFC inclusion likely to become a default technology integrated into flagship handsets.”