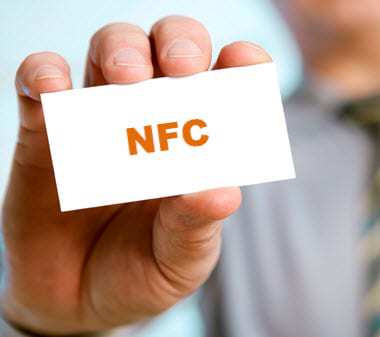 NFC technology has been seeing some turbulence among consumers and businesses over the past year. The technology had once been remarkably popular due to its use in mobile commerce, but has since fallen from grace due to the security concerns that surround it. Mobile commerce is not the only use for NFC, of course, but the technology has only seen modest use beyond this sector. While some companies have been moving away from NFC technology, makers of smartphones and tablets continue to show strong support for the technology.

ABI Research, a leading technology market research firm, has released a new report concerning the growth of NFC-enabled mobile devices. NFC technology remains popular in the mobile commerce field, but payment platforms that are based on the technology can only be used by NFC-enabled devices. These devices have been quite rare in the past, a problem that slowed the progress and adoption of mobile commerce considerably. Because these devices were not widely available, many of the companies interested in mobile commerce opted for alternative to the technology. Device makers, however, have not abandoned NFC.

The report shows that the availability NFC-enabled devices are expected to increase by 118% by the end of this year. ABI Research estimates that some 320 million of these devices will be on the market by this time, providing consumers with more options. The report suggests that device makers are finally beginning to understand the security issues that exist within NFC technology and have been making efforts to make the devices using the technology more secure against exploitation. Security remains one of the most prominent concerns in NFC-based mobile commerce.

NFC continues to be a popular social tool

NFC technology is often used in marketing, but consumers have shown a strong interest in using the technology for social reasons. The acclaimed Samsung Galaxy S III, for instance, is equipped with NFC technology and is regularly used by consumers to share digital content, such as videos, music, and pictures. The device is also used in mobile commerce, but to a lesser extent.