The video game company may use the chips to inhibit the resale of used PS4 discs.

Whether it’s a sign of the times or it is just a sign of the penny pinching that has become a trend in the video game industry, Sony has just received a new NFC technology patent that would allow it to keep its PlayStation 4 games from being resold as used discs.

Though the use of this ID technique is only speculation, the facts are strongly leaning in that direction.

Many gamers wait for new and classic games to age a little, so that people who have already played them will sell them back to stores and they can enter the retail marketplace once more at reduced prices. However, game manufacturers don’t make money off the resold games as they do when the brand new discs are sold, causing them to take action to try to block these used sales with various types of strategies, which may now include NFC technology. 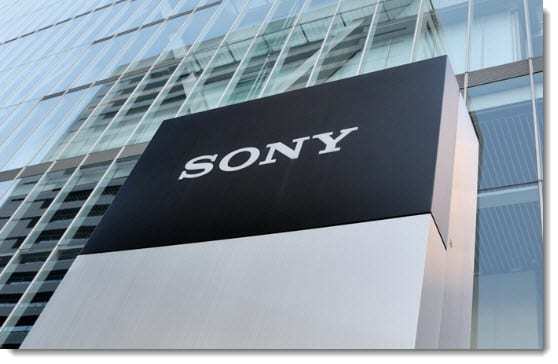 Through NFC technology in a console , a disc’s ID will be supplied with every game.

According to the Sony Computer Entertainment Japan patent document “When the game is to be played, the reproduction device conveys the disc ID and a player ID to the use permission tag.” It went on to state that “The use permission tag stores the terms of use of the game and determines whether a combination of the disc ID and the player ID conveyed from the reproduction device fulfils the terms of use or not.”