The ACM is seeking changes to the rules following an access investigation it recently conducted.

The ACM issued a media release in which it stated its concerns regarding NFC technology mobile payments apps access and making a call for a change in regulations.

“The Netherlands Authority for Consumers and Markets (ACM) will close its investigation into payment apps’ access to NFC technology installed in devices such as smartphones. NFC technology offers the ability to make contactless payments using smartphones in brick-and-mortar stores. The investigation confirms the previously identified anticompetitive concerns on the Dutch market for payment apps,” said the release.

“However, the Interchange Fee Regulation (IFR), the European rules on the basis of which ACM conducted this investigation, is not suitable for alleviating these anticompetitive concerns in the Netherlands. That is why ACM is in favor of additional European rules,” it continued.

It explained that consumers are already able to use contactless bank cars with the same technology in brick-and-mortar stores. Therefore, near field communication “is an important prerequisite for market participants to invest in the development of payment apps of their own.” The ACM went on to point out that banks and other mobile payments market participants have not been developing for that tech since they don’t have access to smartphone technology.

Because of this, there is a limited access to contactless mobile payments and consumers and retailers have a limited number of transaction methods from which to choose. The report underscores that the IFR rules in the EU don’t address this issue because it relies on having multiple payment app choices. However, “that choice 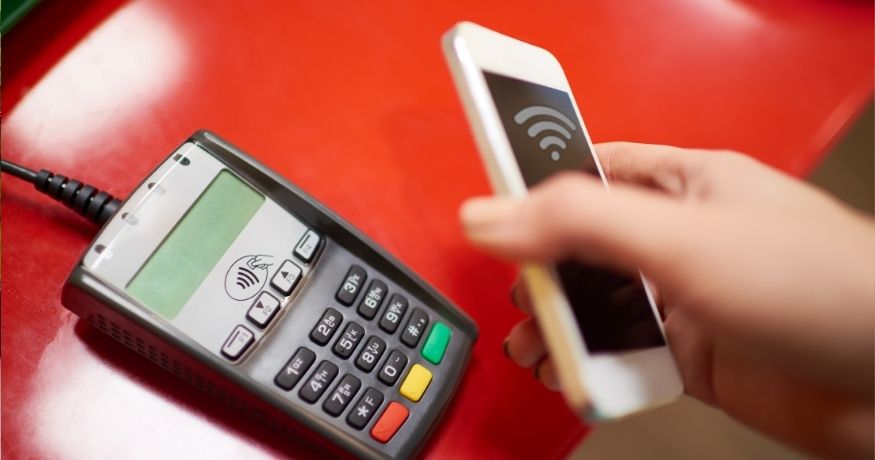 currently does not exist in the Netherlands.” For this reason, it is seeking an amendment to the EU rules that would make it so that Apple and other smartphone makers “offer access to crucial technology and infrastructure such as NFC technology.”