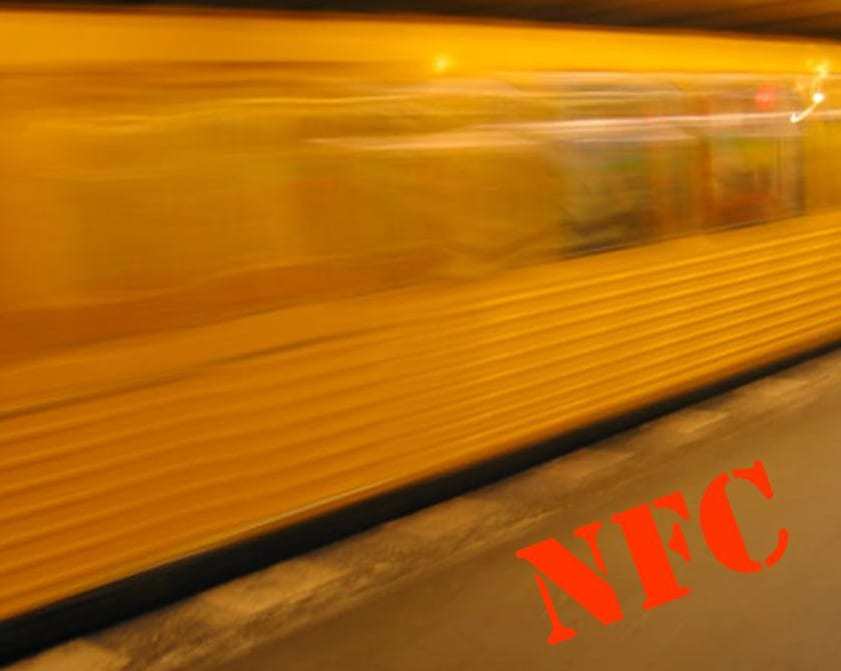 The public transportation system in Channai will accept payments via smartphone.

The Chennai Metro Rail Limited company in India has just announced that it will be adding NFC technology to its systems so that mobile payments can be accepted to pay for transportation fare.

The mass transit system which is currently being constructed in the Indian city will have the latest payment tech.

The city’s mass transit system is planning to accept NFC technology based mobile payments as a way to enter into the system so that the trains can be used by commuters. The goal of accepting these payments is to be able to make it faster and easier for passengers to be able to use the system to travel every day.

By using NFC technology, it should take less time to pay for fare and therefore reduce wait times.

The system is hoping that by offering NFC technology based mobile payments, the passenger entry process will be considerably faster and lines will be reduced. Considering the number of people that they are hoping will use the mass transit system, shortening the lineups and wait times will be an important feature.

It is estimated that the Chennai Metro Rail Limited system will be finished by the end of 2015. It is believed that the NFC technology mobile payments system will be available at counters that are run by the State Bank of India. These will be placed in many locations along the length of the 45 kilometer rail line. This will allow riders to be able to fill their accounts through the use of their smartphones so that they will have adequate funds in a prepaid mobile account that will be used to pay for fares.

The entry system using NFC technology will be geared specifically toward the growing number of people in the city who carry smartphones. This system will be implemented in conjunction with a traditional ticketing system. The city is located in the southern part of the country, in the state of Tamil Nadu. It is the fourth largest in the country and is home to 8 million people.