The Spanish winemaker is using near field communication tech in its latest consumer-focused effort.

Spanish winemaker Barbadillo is working with Thin Film Electronics ASA to use NFC technology marketing to engage consumers via smart products such as smartphones.

The goal of the campaign is to provide a more interactive and informative experience for consumers.

The NFC technology marketing campaign employs the near field communication tech in the form of SpeedTap tags added to 126,000 “smart” bottles from Castillo de San Diego. The products were added to shelves nationwide and will become what they believe is the largest NFC tech global deployment in the wine and spirits industry. This, according to the winemaker’s press release on the subject.

To start, the smart mobile marketing bottles are being sold at 15 major supermarkets and large superstore chains across Spain. These include Carrefour, El Corte Inglés, Eroski, Alcampo and Hipercor.

The NFC technology marketing campaign involves the use of a bottle neck collar tagged with the tech. 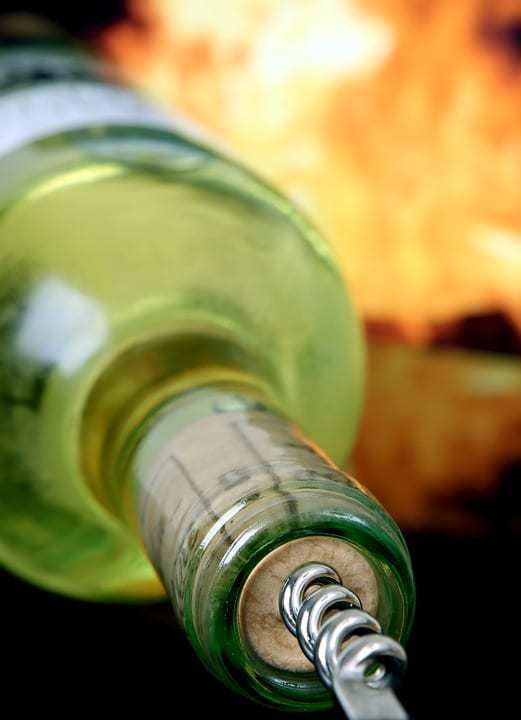 Shoppers are encouraged to use their NFC-enabled smartphones to tap the bottles with the Castillo de San Diego tags. This provides the consumer with more information about the latest marketing promotion. At the moment, that involves an offer to win one of 12 unique $1,186.00 prizes.

Once a bottle is actually purchased and opened, the owner can use the NFC technology to obtain a unique code printed on the cork. That individual can then enter the code into the field on his or her smartphone, along with other registration information such as the individual’s name and contact information. Once the short form is completed, he or she can instantly learn if the code is a winner.

The mobile marketing campaign also involves the use of other channels such as outdoor advertising, as well as television and online ads. The NFC technology marketing campaign will continue to run through the end of August. A number of consumers have already won as they have been entering codes since the campaign originally launched on July 17. “Given the success Barbadillo experienced in using OpenSense tags with Versos 1891, we were eager to explore other ways to deploy the technology,” said Alvaro Alés, Barbadillo director of marketing and communications.