NFC technology has been receiving mixed attention in recent months. The technology had once been heralded as innovative and has served as the backbone of mobile commerce for some time. It has also been targeted by criticism, especially when it comes to security. Due to security concerns and the growing availability of more effective alternatives, NFC technology has begun to lose popularity. Now, mobile commerce may be the only thing driving the NFC market, but the market is far from dead.

According to a new report from Markets and Markets, the global NFC market is slated for some modest growth through 2022. The market will experience a compound annual growth rate of 8.38% over the next eight years, with the majority of the demand that this market sees coming from North America. The global NFC market is expected to reach $16.25 billion by 2022, with the majority of NFC products being used by mobile commerce systems around the world. 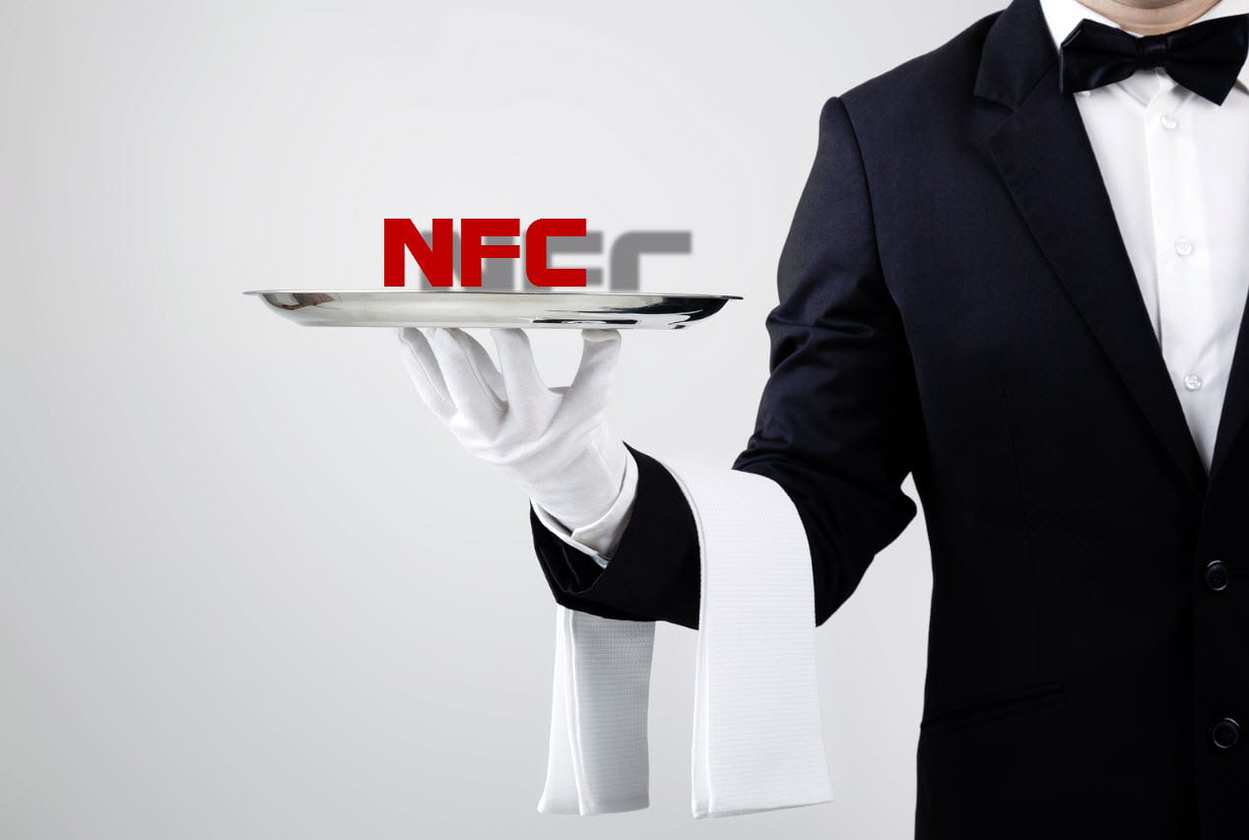 One of the reasons that NFC is growing is because of mobile payments. The technology is capable of transmitting digital information over short distances, making it ideal for mobile commerce platforms. The technology has not become widely used despite the appeal of mobile commerce, however. Some companies participating in the mobile space prefer other technologies that can transmit digital information. This is especially true with companies that bring their mobile services to the iOS platform, which does not support NFC technology currently.

The NFC Forum is playing a role in the growth of the global NFC market. The organization is working on introducing standards that govern the use of NFC technology throughout the world. As standards become implanted, it will become easier for companies to make use of this technology and avoid some of the pitfalls it has become associated with.