This near field communications initiative has been launched in Brazil by the global mayonnaise brand, Hellman’s.

Global mayo brand, Hellman’s, has developed their own unique NFC technology idea, which they are rolling out in Brazil, as a part of a mobile marketing campaign to help consumers to know what to do with the foods that they have placed into their shopping carts.

This is not the first time that Hellman’s has dabbled in tech to help to encourage the use of their products.

In this latest development from the brand, they have installed NFC technology equipped tablet computers into shopping carts. This tech can identify the items that are placed into the cart. From that point, the device can provide real time recipe suggestions to the customer. One of the last times the company placed a focus on tech was in 2012 when they came up with an idea that printed out personalized receipts based on the items that were purchased by the individual shopper.

This latest use of NFC technology takes the personalization efforts from Hellman’s a step further. 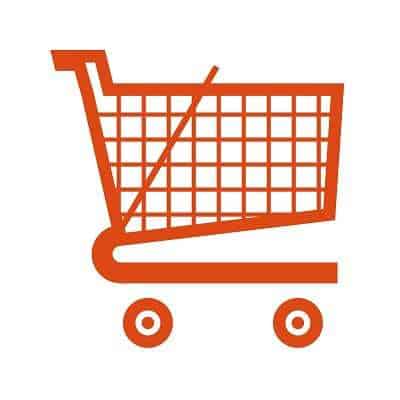 Although it is far from hard selling, it should be noted that this mobile marketing campaign from Hellman’s provides consumers only with recipes that use mayonnaise among the ingredients. These recipes focus on the products that the shopper has picked up, or those that are nearby, but will consistently include mayo in the ingredients list.

In order to take on this campaign, the mayo brand has partnered up with CUBOCC, which is a creative agency. Together, they have developed this “smart” shopping carts in the grocery stores that will provide the customer with the recipe idea at exactly the time in which they are making a decision to purchase a product. The hope is that they will like the look of the recipe and purchase the mayonnaise in order to be able to create it.

This use of NFC technology is not entirely different from one that was previously implemented by Microsoft. They had been advertising their Office 365 program software. It provided device users with a free WiFi connection so that they could learn more about the software’s cloud capabilities.