Technology has become a highly integrated part of society around the world, and this integration has been accelerated by the advent of mobile devices. In the past, technology was either restricted to a desk in the form of a stationary computer or in a person’s hands in the form of a smartphone or tablet. Wearable technology, however, is becoming more prominent, especially as NFC technology and augmented reality continue to attract attention.

Motorola has applied for a new patent that could take mobile communication devices to a new level. The patent concerns an electronic skin tattoo that leverages the capabilities of NFC technology to act as a sort of mobile device. The tattoo includes a microchip and a dedicated power supply, as well as an NFC transceiver. The tattoo must be affixed to the throat and will act as a sort of microphone, capturing a user’s voice and transmitting this audio to a connected mobile device. 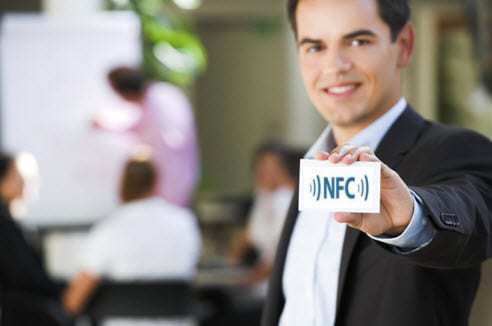 Tattoo may not be permanent

Exact details concerning the electronic tattoo are still somewhat scarce. Whether the wearable system can be applied in the same way conventional tattoos are is somewhat unlikely due to the permanence that tattoos are known for. It is expected that this tattoo will come in the form of a sticker that can be affixed to the throat and removed when it is no longer needed. The patent application does discuss design aspects of these tattoos, however, that suggests that Motorola may have some degree of permanency in mind.

Motorola is not the first to experiment with a communications device that can be integrated into the body. In 2011, Nokia applied for a patent concerning a magnetic tattoo that could provide tactile feedback to wearers when their phone rings. This particular system did not utilize NFC technology, which Motorola believes could be quite useful for communication as well as other purposes.