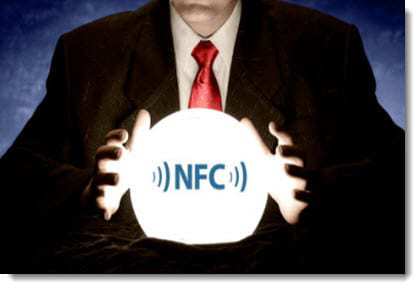 NFC technology continues to attract interest around the world

Study shows 36% of consumers are aware of the technology

YouGov’s study shows that approximately 36% of UK consumers are aware of NFC technology’s use in mobile payments. The study shows that approximately 12% of consumers are planning to adopt mobile payment systems over the next two years. The low adoption rates are suggested to be due to security concerns regarding NFC technology and mobile commerce in general. Despite these concerns, YouGov notes that awareness and adoption rates are on the rise.

Recently, a number of British companies, including Barclay and Orange, have launched mobile commerce projects designed to promote the adoption of NFC technology amongst consumers. YouGov notes that these projects have not yet had the desired impact amongst consumers, showing lackluster results in terms of adoption and interest. Nonetheless, these companies are still committed to spreading the adoption of NFC technology and mobile commerce throughout the UK.