A recent survey shows that consumers have a greater awareness of the tech and are satisfied by it.

A new study conducted by ABI Research has shown that consumers are considerably more familiar with NFC technology, and they are more satisfied with it as well.

Over eight out of every ten consumers have used a contactless card or mobile payment wallet.

According to the research, more than 85 percent of consumers have used NFC technology in the form of a “contactless card or mobile payment wallet.” Moreover, they have increased their use of contactless payment cards has risen by 30 percent since 2020. The research was conducted with participants from nine countries around the world.

The survey also indicated that the use of mobile wallets such as Samsung Pay and Apple Pay has “grown considerably”, representing “impressive usage growth”, with use rising by 35 percent and 37 percent respectively. 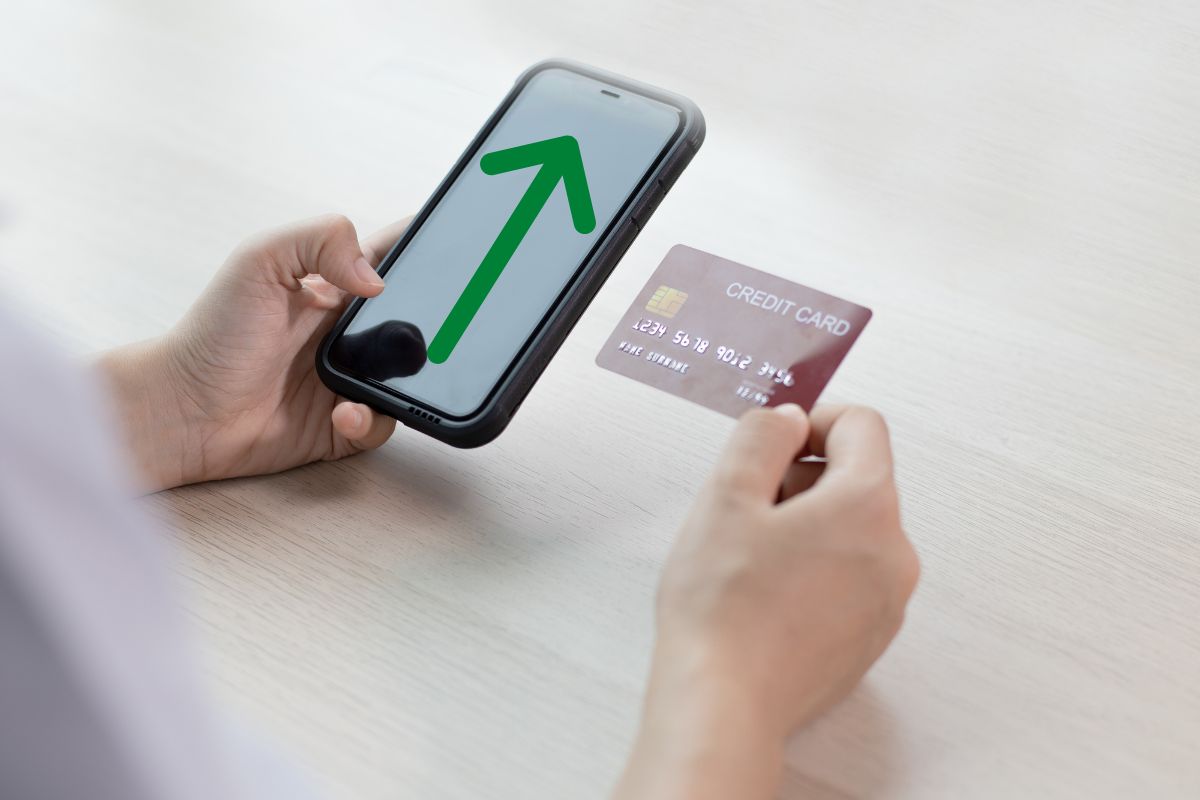 NFC technology use in smartphones is rising faster than the use of the tech in contactless cards.

Furthermore, the survey participants also shared that they had “high user satisfaction levels, safety and security confidence and improved familiarity with NFC,” with 95 percent of respondents claiming to be “at least somewhat familiar with NFC technology.”

On the whole, the increase in the use of the tech since 2020 has been driven by the fact that it makes it possible to complete contactless tasks, and pandemic concerns have increased the appeal of contactless task completion in areas such as completing payment transactions and paying fares for ticketing and transportation among other things.