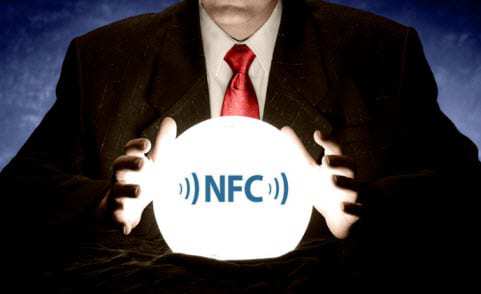 A new highly durable and rugged device will include near field communications tech functions.

Casio has just announced that it will be including the NFC technology from STMicroelectronics in its 4G LTE G’zOne CA-201L, which is meant to be a very rugged, shockproof, waterproof and dustproof smartphone that will have near field communication read/write, and mobile payments functions capabilities.

The device is the result of a joint venture among several different tech companies in the industry.

NEC, Casio, and Hitachi came together to create NEC Casio Mobile Communications, which is a joint venture to for the manufacture of mobile handsets. This group has selected STMiocro, a chip maker, in order to provide the embedded secure element and the NFC technology controller that it will need for its durable new smartphone.

The company revealed that as NFC technology appears to be the direction of the future, it was considered an important feature.

According to the Casio general manager of the common platform development division, Yoshifumi Sakaguchi, “With the growing interest in mobile payment schemes, including NFC capabilities and a compatible secure element on our new phones was an important feature.” The general manager went on to say that “The ease of integration, excellent performance, and power profile of the ST NFC controller and secure element made it an excellent choice for our G’zOne CA-201L smartphone.”

This new smartphone, according to Casio, is designed to be durable, rugged, and based on the Android operating system. It is also dustproof, shockproof, and waterproof and is already available through the LG U+ carrier in Korea.

This was an accomplishment after the device was able to pass all of the various interoperability tests that are required to function in the Korean marketplace. This included the e-payment, T-money e-transport technologies used there. It meant that the company had to leverage the ST leadership in secure elements hardware through SIM to achieve that interoperability, which also expanded to the NFC technology controller that will also soon be available in Korea. End users in that country will not need to wait long before those contactless services will be offered to them. This, according to the STMicro secure microcontrollers division general manager, Marie-France Florentin.