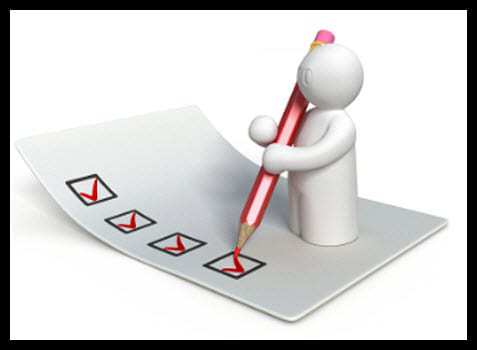 Juniper Research data shows that near field communication transactions will not reach forecasts.

According to the latest data from Juniper Research, previous predictions regarding NFC technology transactions over smartphones will be greater than the reality.

The values of near field communication transactions worldwide is expected to reach $110 billion by 2017.

This figure is notably lower than a previous prediction that Juniper Research had made, which said that by 2017, the NFC technology based transactions would hit $180 billion. According to the report, which was entitled “NFC Mobile Payments – No Contact Needed”, the reason for the shortfall is based primarily in western Europe and North America.

Juniper blames Apple’s decision not to include NFC technology in its iPhone 5 for the drop in forecasted use.

This was the single reason given by the research firm to explain why their predictions are now notably lower than they had been. In fact, the research firm is cautioning that the decreased visibility that NFC technology will now have could lead to a kind of indifference toward it from consumers. It said that this could be a possible short term struggle which will need to be overcome if the contactless service method will ever come into its own.

The author of the report, Dr. Windsor Holden, stated that “While many vendors have introduced NFC-enabled smartphones, Apple’s decision is a significant blow for the technology, particularly given its previous successes in educating the wider public about new mobile services.” He added that “Without their support, it will be even more difficult to persuade consumers — and retailers — to embrace what amounts to a wholly new means of payment.”

Other trends have also been identified by Juniper in their report as having a negative impact on the NFC technology market. These included the smaller than anticipated adoption of Google Wallet, and the delay in the Isis mobile wallet launch.

Equally, the report from Holden did point out a more positive point in terms of NFC technology. This was that despite the feedback from Apple, the outcomes of consumer trial at the 2012 London Summer Olympics and in Singapore, “has been extremely positive, suggesting strong latent interest when services are more widely deployed.”