This technology is starting to build confidence in security and its usability makes it practical for the Internet of Things.

NFC technology has how been available in several generations of smartphone – though it is only just now being added to the next Apple device, the iPhone 6 – and now it is starting to become more popular among consumers, as well.

Recent research has suggested that it is coming out on top when it comes to the mobile payment market.

The research was conducted by Frost & Sullivan. That firm is currently projecting that NFC technology based mobile payments will have broken the $41.87 billion mark by 2015. That said, beyond transactions for purchases, near field communication has also started to stir up considerable interest in terms of the various ways that it can be used for the Internet of Things (IoT).

NFC technology enabled phones will represent 53 percent of devices in the US by 2015. 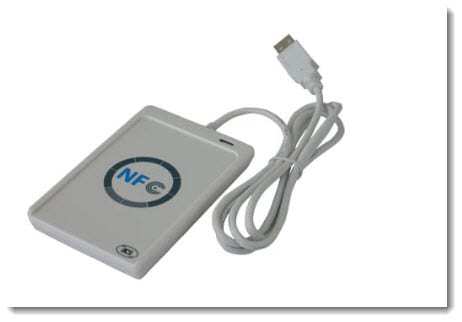 This, according to the research that was conducted by Frost & Sullivan. This growth, when combined with the lack of obstacles in the way of adoption (as it will not require users to have to download apps or change their devices in order to use it) are starting to build momentum behind the use of NFC tags in the creation of unique and interactive services for everything ranging from authentication to marketing.

As mobile devices with near field communication technology built into them are becoming more commonplace, companies are devoting more of their time and energy in coming up with some unique ways to integrate this tech into Electronic Visitor Verification (EVV) systems, and media campaigns based on Digital Out of Home (DOOH). This technology already works very effectively in a range of different purposes such as promotions that include contests and sweepstakes, in addition to more specific membership type systems such as loyalty cards and rewards programs.

NFC technology in mobile devices is also used in purposes outside of marketing and advertising, such as in tracking home health visits, and providing patients with immediate access to a library of informational materials that can help them to educate themselves.