CEO of mHITs has found that Australian customers aren’t sure about the advantages of near field communication.

NFC technology has been making a lot of headlines over the last few months, particularly in the area of mobile payments, as many smartphone companies, transaction businesses, and retailers believe that it provides a clear advantage over the more traditional forms of paying for goods and services.

According to mHITs, this benefit is not being seen by the consumer.

The CEO of mHITs, the Australian SMS based mobile payments service, Harold Dimpel, explained that NFC technology does present a number of important advantages on several levels. He said that “We’ve seen NFC hang around like a bad smell for a long time.” Dimpel has been monitoring the trends and developments in this technology within the payment space for a decade, but continues to choose payments based on SMS for his own business. 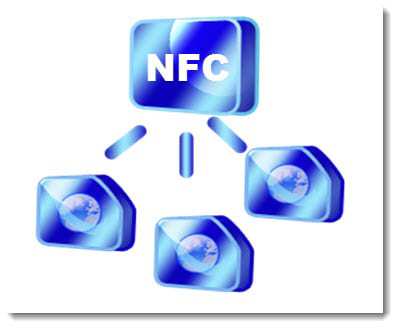 The reason is that NFC technology just can’t seem to get off the ground when it comes to actual use.

Dimpel said that “There’s been so many attempts to try and stand it up … but very few people get what NFC actually does.” He is far from alone in this opinion. Many other very large companies within this space have expressed their doubts and concerns when it comes to the adoption of NFC technology. Even David Marcus, the president of PayPal, has predicted that this contactless form of transaction will “fail to gain mass adoption” and that throughout this year, any debate about its suitability “will slowly die”.

Equally, though, while some are predicting the demise of NFC technology, there remain some strong supporters. These remain exceptionally important players in the mobile payments market, including many banks, telcos and Visa. They have all been entering into massive international partnerships and area running trials in many different marketplaces.

Dimpel did express that he sees a significant advantage in NFC technology over traditional forms of debit and credit card payments in that additional consumer data can also be exchanged within the instantaneous transaction. However, he also pointed out that there is a considerable disadvantage in that these payments are limited to the point of sale, where a reader must be able to receive the information through a wave or a tap of the smartphone over the device.