The Canadian telecom giant has used their new suretap™ program to expand its mobile payments.

One of the wireless and media giants in Canada that has been the most involved in mobile payments, Rogers Communications, has just announced the launch of their suretap™ wallet, which is to be based on NFC technology, like many of their other smartphone transaction services.

Rogers first entered into the Canadian mobile payments space a year ago using this tech.

Now, the company is implementing the second step of its overall strategy, which uses NFC technology to allow enabled devices to be used as wallets. The first step occurred when it became the first certified commercial mobile payments credit card transaction service that used the tech. 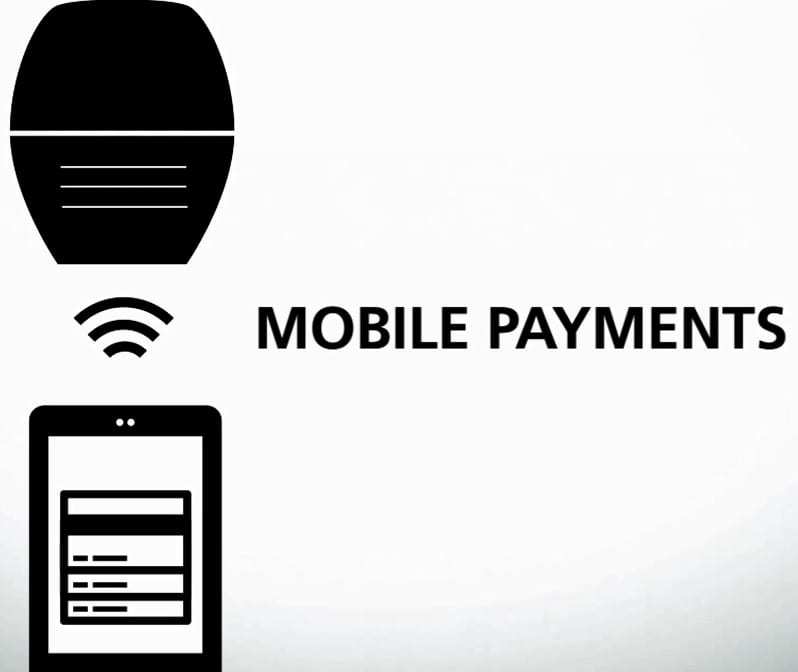 The NFC technology based suretap wallet will be rolled out in the next few weeks.

This will represent another first achieved by Rogers, as no other wireless carrier in Canada has stepped into this industry, so far. This, according to the company, represents a new innovation in NFC technology and in mobile payments, particularly for its existing customers. Those who are already customers of Rogers will be able to download the suretap wallet app and can add a Rogers Prepaid MasterCard in order to load funds into their account and make purchases at various retailers across the country.

The suretap wallet also now features gift card functionalities. Over the next few months, it will give customers the opportunity to download, store, and manage virtual gift cards from various different retailers.

So far, the suretap wallet will be available for use in a range of different devices based on Android and BlackBerry platforms. It is not yet compatible with any Apple devices as none of them are NFC technology enabled. Those that do have near field communication chips will be able to use the wallet app at tens of thousands of contactless payment terminals that already exist in retail locations throughout Canada. Through this solution, the SIM card of the smartphone contains the payment data and customer credentials. That way, they do not need to be re-entered every time the customer wants to make a new purchase.