This new high tech campaign has allowed consumers to use their smartphones to take part in a promotion.

A pilot mobile marketing campaign was recently conducted by PepsiCo through Rehrig Pacific, a logistics company, using NFC technology to encourage shoppers to scan a tag in order to take advantage of a discount offer when purchasing one of the brand’s products.

The smartphone user simply needed to tap their enabled device on one of the soda bottle display trays.

This use of NFC technology provided consumers with instant access to a hockey game discount as well as promotional information about Pepsi. This mobile marketing campaign was highly successful and gave sales of the brand’s products a considerable boost in the Midwest. As a result, Rehrig Pacific is now launching a second project of this sort in the Mall of America in Minneapolis.

This upcoming mobile marketing campaign will also use NFC technology based tags at Pepsi displays. 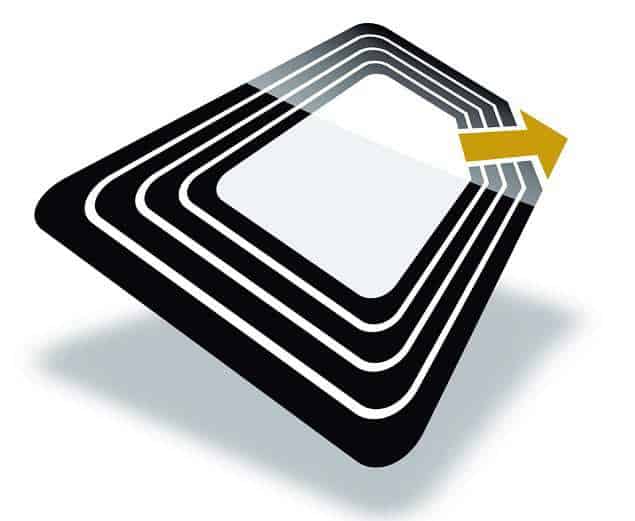 All consumers must do is tap their NFC enabled devices against the tags and they are able to access promotional information as well as a discount for Pepsi products, stores that are located within the Mall of America, and even at the Major League Baseball All-Star Game, this week. This works smoothly for the brand considering that it is a sponsor of both the Mall of America and the All-Star Game.

The pilot for this promotion was held at a number of different store locations throughout the first quarter of this year. It was designed to test whether or not consumers would actually use their smartphones in order to tap the codes and then redeem the coupons that they received. They also looked into the number of people who went so far as to look through the Pepsi product promotional information.

The results of the pilot found that the overall sales were impacted in a very positive way, as the region saw an increase of between 1 and 2 percent of Pepsi product sales following the use of the NFC technology based tags on the displays. This is a notable growth, as well as a very important one at a time in which soda is struggling to remain popular as healthy foods become a greater focus among consumers.