The latest data from eDigitalResearch have revealed that consumer awareness has doubled in a year.

eDigitalResearch has just released its latest Mobile Payment Index, which has revealed that as a growing number of brands, businesses, and device manufacturers are investing into NFC technology, consumer awareness is now rapidly on the rise.

In fact, in the last 12 months, consumer awareness of near field communication tech has more than doubled.

The report from eDigitalResearch has indicated that 53 percent of the survey participants had used their smartphone or tablet for making a contactless payment. Last year at the same time, that figure was 47 percent. Moreover, among the respondents to the survey, a larger number had seen a payment point for NFC technology than the year beforehand.

Thirty nine percent of the 2,006 people who were surveyed had seen an NFC technology payment point.

In May 2012, on the other hand, there had been only 15 percent of the survey respondents who said that they had seen a payment location where NFC technology could be used. At the same time, while awareness of the tech is on the rapid 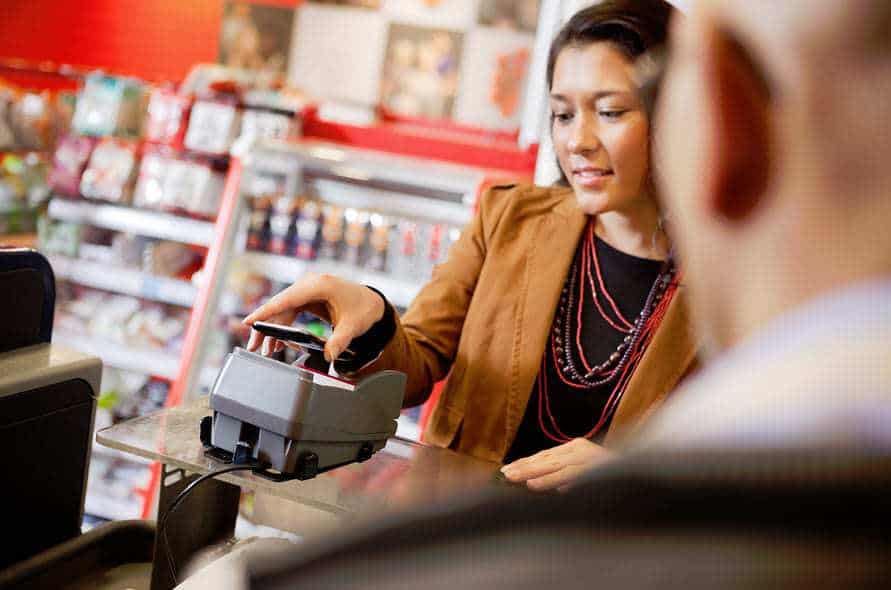 increase, the survey showed that 30 percent of those who know about it don’t see any real benefit to using it.

Although they acknowledge that it may reduce the amount of time required to process a payment when NFC technology is used, the amount of waiting overall will not be reduced, in their opinion. The example of waiting for a coffee to be poured or for a meal at a restaurant is not reduced and therefore they don’t see why seconds need to be shaved off their overall transaction time.

According to the eDigitalResearch commercial director, Derek Eccleston, “When eDigitalResearch first launched the Mobile Payment Index one year ago, we saw that awareness, adoption and spending rates were relatively low amongst consumers. As a result we concluded that retailers and providers needed to come together to increase consumer knowledge surrounding the technology.”

Eccleston went on to say that these most recent NFC technology survey results show that there has been some progress in reaching this achievement, but that the focus now needs to be placed on creating a trust and overcoming security issues and concerns.