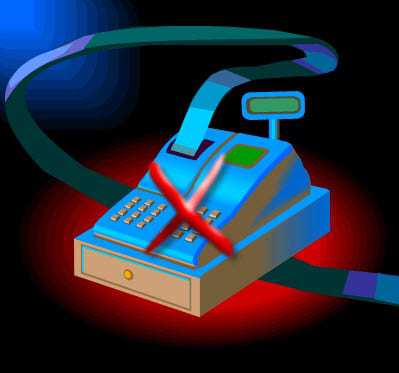 Near field communication will not be a part of the most recent smartphone transaction solution.

Smartphone users have yet to get on board with mobile payment solutions that are currently offered by various different financial institutions, wireless providers, and other players in the marketplace, but US Cellular has now taken its own steps into the environment, though without requiring the NFC technology that has been a common focus for many companies.

This new service will not need the smartphone user’s phone to be near field communication enabled.

This is a notable step because many of the recently launched mobile payments services have involved NFC technology. This is the case in some of the largest players, such as ISIS and Google Wallet. However, US Cellular has taken somewhat of a different tack when it designed its own program for use with retailers in brick and mortar stores.

This technique avoids using NFC technology by using a website to make an order, instead.

To use this mobile payments service, users visit a website, which is accessed at the checkout. The shopper simply uses a phone number and a PIN so that he or she can be billed, instead of having to enter credit card data. At that point, the consumer receives an SMS message that confirms the order. The amount that was charged for the purchase appears on the user’s smartphone bill, so that he or she would just pay it at the same time as the monthly service plan fee is paid.

Similar types of services using phone bills instead of NFC technology have been in existence for some time. Though they haven’t caught on extensively in North America, they have seen some successes in other regions, such as Africa.

There are some advantages to using telephone numbers with a PIN instead of credit card numbers, if only for the fact that they are easier to remember, and they contain six fewer digits, for fewer required keystrokes – which is important when using a smartphone.

The new US Cellular mobile payments service is powered by boku in order to provide the capability without the requirement for NFC technology.