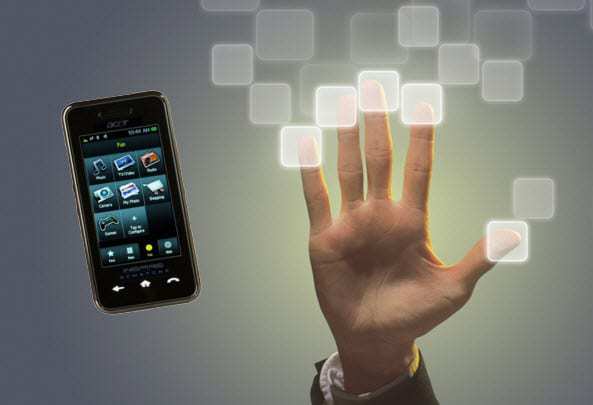 NFC technology itself may not be the problem

Mobile security has been a cause for concern for as long as mobile technology has existed. While some consumers and organizations have been more vocal with this concern than others, many agree that mobile security is beginning to become a dire issue. Hacking has recently become an idealized practice, with many hackers being likened to modern day Robin Hoods. NFC technology has become a prominent subject in the world of mobile security. Symantec, the world’s largest computer security corporation, has been keeping a close eye on NFC technology and has found that the technology itself may not be as faulty as the devices it is a part of.

App records financial information as it is used

NFC technology has long been subjected to criticism regarding its potential security shortfalls. Symantec notes that it is, in fact, the NFC protocols used in mobile devices that are at fault. These protocols must be changed in order to avoid the malicious use of NFC technology from having a significant effect on consumers. In the meantime, Google has removed the Ecardgrabber application from its marketplace.