This will affect Cadillac cars, in which this had been a standard feature for 2021 models.

GM will start to phase out the NFC mobile pairing feature that had been standard in its 2021 Cadillac models. The 2022 model year vehicles will no longer have the near field communication standard.

The near field communication tech was used for data transfer between compatible devices and the vehicle.

The NFC mobile pairing made it possible for the data to be transferred while the compatible device and the vehicle were very near to each other, without requiring physical contact. The feature was meant to considerably simplify the process of pairing a driver’s phone with their vehicle. The driver would simply need to tap the center stack’s “N” icon to launch the pairing sequence. Once that initial pairing was complete, the driver (or passengers, for that matter) could use it to use the device’s functionality without contact with the phone.

The feature is now facilitated by Bluetooth, which has become a much more common technology for device pairing in vehicles. According to GM, the change was made based on updated information and trends.

The NFC mobile pairing feature had initially been added to be used more easily by vehicle users.

“The NFC feature was originally added in response to customer concerns with the ease of cell phone pairing,” said Whitney Lewis, Cadillac spokesperson. That said, as consumers have become more comfortable with their devices, their concerns regarding the process have changed.

“The pairing process has improved over time with each infotainment generation, and at the same time, customers are now more accustomed to the process. Additionally, the NFC feature worked with only a portion of cell phones in the market,” explained Lewis, in reference to the fact that near field communication functions only if both the vehicle and the device have an embedded NFC chip. The NFC mobile pairing feature also wasn’t compatible with iPhones. 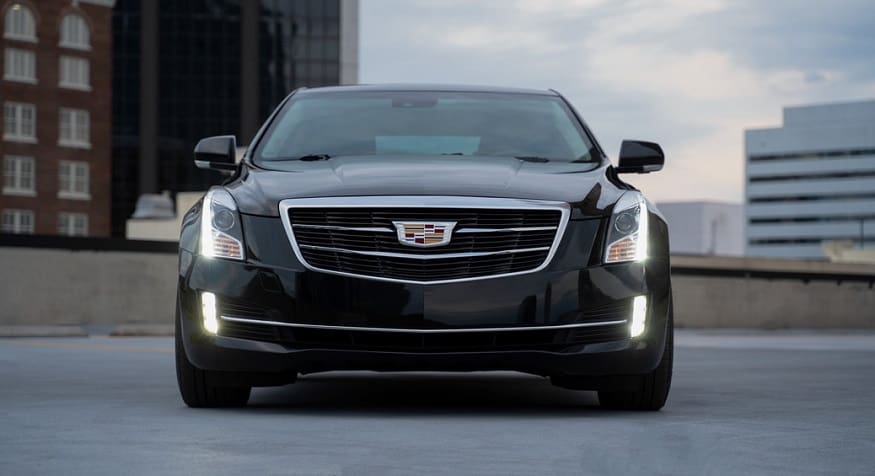 The choice to remove the NFC mobile pairing feature as a standard from the Cadillac 2022 models indicates that this will bring an end to that particular tech in any new vehicle from that make moving forward.